10 Ways To Lower Your Car Insurance Premiums in South Africa 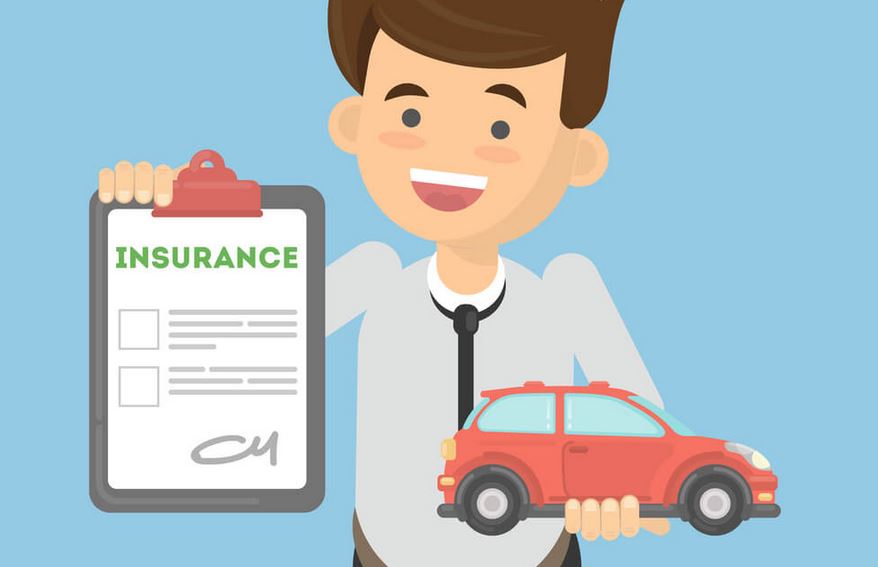 At least 30 percent of South African car owners have taken insurance for their cars. It is a very low number, even compared to other African countries. This is due to the fact that car insurance is still optional in this country as opposed to other nations where it has been made mandatory.

In fact, the vast majority of South Africans who have taken up car insurance are those who financed their motor vehicles through banks or other financial institutions. This is because it is often a requirement of that financing.

Other than legislative inadequacies, the reason many South Africans have not taken up car insurance is the financial commitment.

Basically, the annual insurance premiums range from 3% to 5% of the value of the car, depending on the insurance company and other factors. We have previously looked at the factors that determine how much car insurance premium you pay.

For something as valuable as a car, that amount can be a big monetary burden to most people, because it often has to be paid out of pocket. For example, a car that is worth R250,000 can demand annual insurance premiums of close to R12,000.

So, it is best to have some tricks up your sleeves to lower your premiums as best as possible.

How To Lower Your Car Insurance Premiums in South Africa

The decision to pay for the lowest premiums possible will have to be made even before your purchase decision. Here are things to consider.

1. The brand of the car – The insecurity situation in South Africa is well publicized. Carjacking is a common theme on our roads, and there doesn’t seem to be an end in sight. Certain car brands and makes are at a higher risk of theft. Statistics put the Toyota Hilux as the most stolen car in the country, which could be a determining factor when pricing its premiums.

Insurance companies will also consider the availability of parts locally when insuring certain brands and makes. Cars that will require expensive importation of parts in case of an accident will be charged accordingly.

Therefore, for you to get the lowest rates, go for a car with a low-risk of theft, and one which has its parts available locally.

2. The colour of the car – It may not sound like a thing, but insurance companies actually consider the colour of the car before pricing their premiums. Certain unique colours demand a very expensive paint job, which will cost the insurer more in case of an accident.

To get the best rates, go for mainstream car colours like white, silver or black.

3. Home location – Where you live plays a big part in determining your premiums. People who live in locations designated as ‘safe’ will pay less than those who live in dangerous neighborhoods.

Most of this information may however be proprietary to the companies, guided by years of internal claims data.

4. Age of the car – A common statement in the trade is that a new car depreciates 15% when you drive it off the loft. While this may be an exaggeration, it is true that cars are some of the fastest depreciating items you can buy. In fact, at its 4th year, a car will have lost about half its value.

If you are a penny pincher, there is no need to buy a brand new car and pay twice as much insurance premiums as you would if you went for a used car. Some used cars are in superb condition, and you can always later improve them with new parts without necessarily raising your premiums.

5. Age of the driver – Drivers under the age of 25 and over the age of 70 are considered high-risk. If for instance you get your first car before the age of 25, it might be wise to insure it under the name of a parent or guardian to guarantee the lowest premium rates.

6. Communicate changes – Often, car owners continue paying high premiums when certain changes in their lives qualify them for lower rates. For example, moving to a house in a safer neighborhood may lower your premiums if the changes are made known to your insurer.

Getting married may also qualify you for lower rates, as married people are considered low-risk. This likely has to do with the fact that people with families have been found to drive safer and are involved in fewer accidents.

7. Drive less – This is just a matter of probability. The more you drive, the more likely something can go wrong on the road. Some insurance companies reward people who accumulate less mileage with better rates.

8. Shop around – Often the best way to get the best rates is to shop around for quotes. You might encounter some great deals from some insurance companies not offered by others. Having other insurance products like home or building insurance with the same provider can also present you a package deal, which offers significant discounts.

9. Install anti-theft devices – In a country like South Africa where car theft is considerably high, employing anti-theft measures can help towards bringing down your premiums. Some of these include: physical steering wheel locks, car alarms and tracking devices.

10. Ditch extras that you may not need – At the end of the day, insurance companies are there to make as much money as they can from you. They will sell you many extras, hoping you take up most of them. They cost money, and some of them are simply not necessary.

For example, you may sign up to receive a temporary replacement car in the event that your insured car is out for repairs. This may be buried in the fine print without even your knowledge, despite it costing extra. If you have a second car, or in a position to use public transport, you may not need this provision.

Eliminate as many of these as you don’t need.

Why You Should Get a New Quote on Your Car Insurance in South Africa < Previous
UK49s Lunchtime Results for Today: Tuesday July 6, 2021 Next >
Recommended stories you may like: