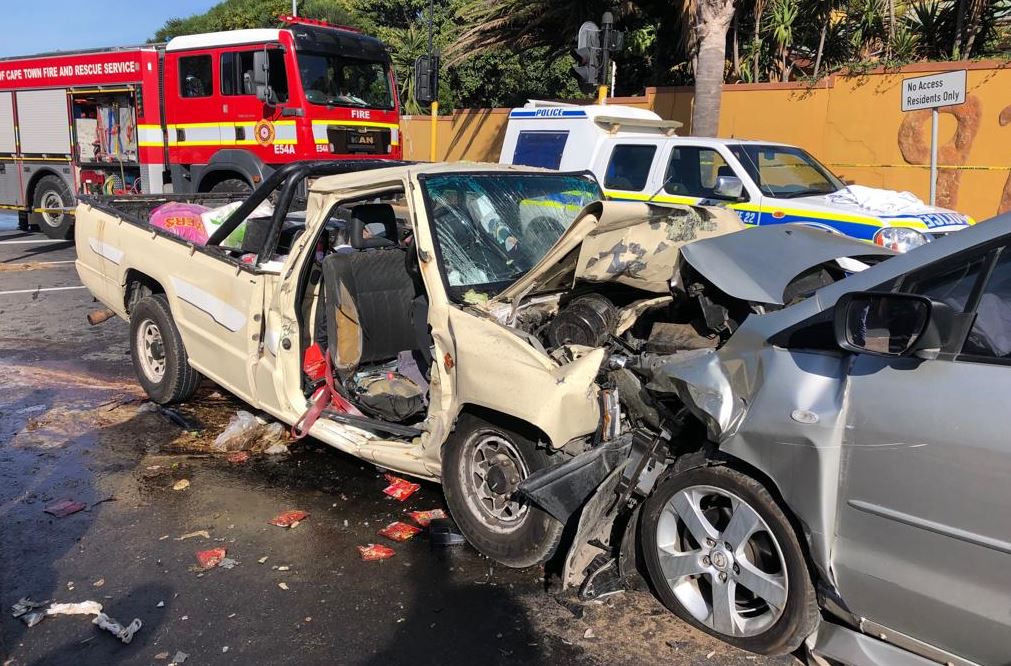 Believe it or not, very few countries give drivers and owners a choice on whether to insure their cars or not. South Africa is one of them, and the fact that car insurance is not compulsory here perhaps makes many think that it’s the case everywhere.

Uninsured cars are so common in South Africa, that estimates put their number at 70% of all cars on the road (over 8 million). There have been proposals to make it compulsory to have some form of car insurance, but those have gone nowhere.

When a South African opts to insure their car, they have a choice between comprehensive cover and third party cover?

One of these two is cheaper, but the extra money you are trying to save may end up costing you dearly down the line.

What is third-party car insurance?

To put it simply, third party car insurance is the most basic type of insurance, in that it covers you against third-party claims.

That means that if your car is involved in an accident, your insurance company will pay for the damages on the other person’s car. For your own car however, you will have to fund any repairs personally, or worse, write it off.

The worse part is it doesn’t matter who is at fault.

While some countries and states have different ‘at fault’ rules, here in South Africa, you foot the bill for the repairs of your own car if you have third-party insurance.

You could be the most careful driver on the road, obeying all traffic lights and rules, and the out of nowhere a crazy taxi driver hits you from behind. Too bad, if you have third-party insurance.

The allure of getting this type of insurance is its price. Let’s be honest, insurance renewals don’t always come at the best times. Sometimes you are short of cash and really have to use the car.

Third-party insurance becomes a life-save in this instance.

Or maybe you’ve been driving for years and consider yourself an expert driver who has never and would never cause an accident, hence opt for third-party. Unfortunately, the devil visits during such times.

In rare situations, you may be able to follow up with the ‘at fault’ driver’s insurance company to make your claim, but this is a very long shot.

What is comprehensive insurance?

Unlike third-party insurance, comprehensive covers both your car and the other party’s car. It doesn’t matter who was at fault.

Once you report and make your claim, you leave the rest to your insurance company.

A determination will be made on which driver was at fault, and then the two insurance companies will bill each other accordingly, behind the scenes and without involving you.

In the meantime, your insurance company will take care of you, either by repairing your car or financing a new one in the case of a write-off.

A comprehensive policy also covers you against all sort of claims. It could be a solo accident, where you hit a ditch, or hit an electric pole, or fence or cow. It could be anything really.

It could also be damage done to your car by other parties, animals etc.

More importantly, and very useful here in South Africa, a comprehensive car insurance policy covers you from theft. You can expect a new replacement car from your insurance company if you face this fate.

Read: Everything You Need To Know About Prepaid Electricity in South Africa

Car theft is pretty common in South Africa. In fact, the sheer number of incidents have made the country a running joke among other African countries.

Owners therefore need to take precautions to ensure they are not left in the red if it ever happens to them.

As mentioned, a comprehensive car insurance cover protects you from theft. Your insurance company will finance a new car or hand you the money to the extent of your cover’s worth.

However, a third-party cover only protects you from third-party liability, and not from damages to your car. Theft is also not covered in this type of insurance.

But companies understand their customers. They know there are people who have full confidence in their driving, and don’t believe they can be involved in an accident, but at the same time are worried about having their car stolen.

As you might have guessed, this is a hybrid of the third-party cover, in that it also includes fire and theft claims.

This can be very useful for people who do not want to pay the full cost of the comprehensive cover, but also want protection from theft or fire.

Whether the cost savings are justified is a personal decision. In some cases, insurance companies actually price the TPFT cover similar to the comprehensive cover. This is because data has shown that when priced lower, riskier drivers opt for it, often making losses for the insurer.

The TPFT cover makes sense in the case of an old car that is not worth much.

Can you insure a financed car with third party?

Unfortunately, if a bank or financial institution financed your car, they require that the car be covered with comprehensive insurance.

This saves everyone a lot of trouble, especially in the case of theft.

However, you are free to take any insurance cover you wish, once you finish paying off your loan.

Read: What is a Good Credit Score in South Africa?

The Best Investments in South Africa Right Now < Previous
UK49s Teatime Results for Wednesday, March 3, 2021 Next >
Recommended stories you may like: