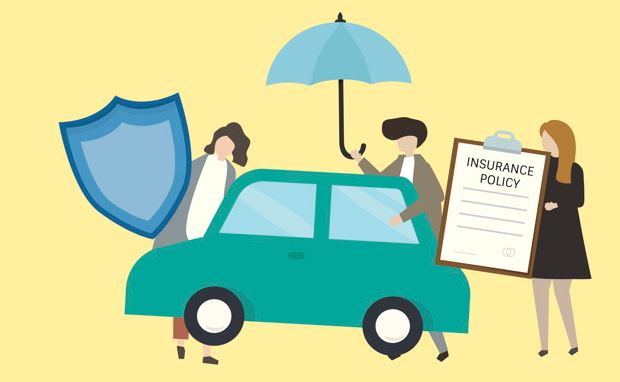 In a previous article, we told you how car insurance is still a novelty in South Africa. Estimates put the percentage of uninsured cars on South African roads at over 70%.

This is due to the fact that covering your car is not compulsory in the country, unlike in many other nations. Proposals to make it mandatory have so far been unsuccessful.

When a South African does opt to insure their car, they have the option of either third-party insurance or a comprehensive insurance.

Third-party insurance only covers you against third party claims. That means that if your car is involved in an accident, your insurance company will pay for the damages on the other person’s car. For your own car however, you will have to fund any repairs personally, or worse, write it off. Theft is also not covered.

Comprehensive insurance covers both your car and the other party’s car, irrespective of who was at fault. Theft is covered in this kind of insurance.

Why You Should Get a new quote on your car insurance?

One of the main reasons a lot of South Africans do not take up car insurance is the financial commitment.

A lot can go into calculating and determining the premium you will be charged, with the most basic variable is the value of the car.

A motor vehicle that costs, say R2 million, will be charged significantly higher than one that cost just R200,000.

Here are other factors that determine how much premium you will pay.

1. Driver risk level – Are you a careless driver with a history of accidents, speed fines, or past insurance claims? You can expect to pay slightly more than drivers with none of that. Where you drive also plays a role. For example, a driver who often drives through unsafe neighborhoods can expect to be charged more.

2. Where you park – Cars that are generally parked in garages within safe neighborhoods will be charged less premiums as opposed to those that are not.

3. Age of the driver – Drivers below the age of 25 and above the age of 70 are considered higher risk, and are thus charged more premiums than those within that bracket.

4. Age of the car – As mentioned, the value of the car is the main determinant when calculating premiums. As a car gets older, it’s value depreciates, and thus the premium charged also goes down.

5. Car brand and make – It will come as no surprise to South Africans that certain brands and makes of cars are at elevated risk of getting stolen. The Toyota Hilux is for instance rated as the most stolen car in the country. There is a likelihood that insurance companies will charge higher premiums for it.

After understanding the factors that determine your car insurance cost, we then understand the need to constantly request new quotes. This can be from your existing insurance company or any other.

For instance, if you were below the low-risk age bracket when you got your first quote, you can try again after turning 25 and with luck might get a lower quotation.

The same applies to the number of years you’ve owned your car. Every year, its value goes down, and therefore so should your insurance premiums.

Moving homes to a secure location can also help lower your premiums.

Gosloto 6/45 Morning Results for Today: Tuesday, July 6, 2021 < Previous
10 Ways To Lower Your Car Insurance Premiums in South Africa Next >
Recommended stories you may like: