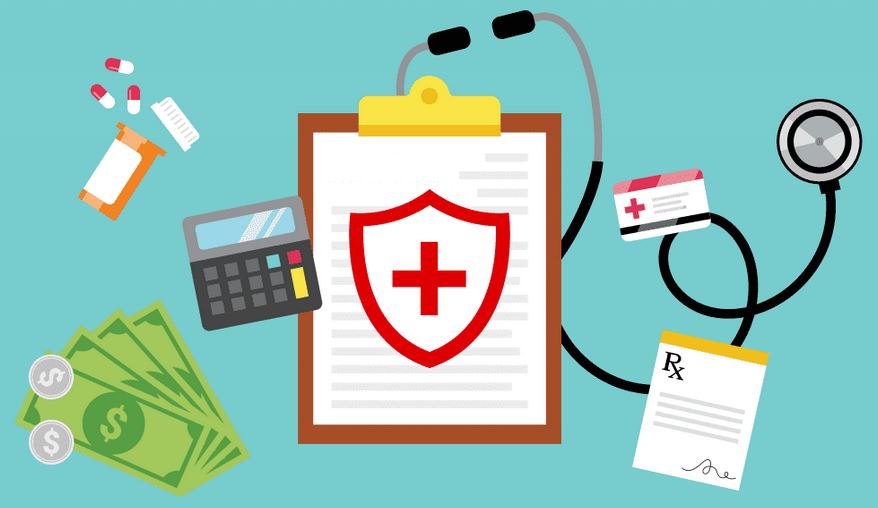 South Africa’s Council for Medical Schemes (CMS) has released its annual state of the industry report.

The 2021 report is of particular interest, since it covers the ongoing aftermath of the COVID-19 pandemic. The report details numbers of insured South Africans, across all registered medical aid schemes.

Overall, the country has 76 registered medical schemes. That’s 2 fewer than the previous year, but that’s as a result of 2 mergers.

These are the schemes that lost members.

On the opposite side of the spectrum, the Government Employees Medical Scheme (GEMS) saw a huge gain, adding over 71,000 new members in 2020.

These are the schemes that gained members.