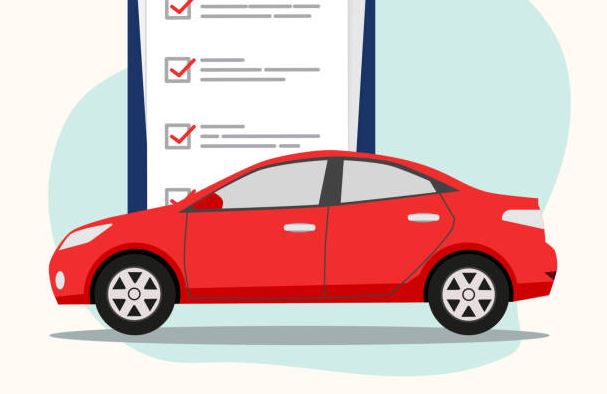 Is there a legal requirement to have car insurance in South Africa? This is a question many first time car owners in the country struggle with.

While almost everyone knows the benefits of having car insurance, not everyone can afford it. So, it is mostly a financial question.

The simple answer is that South Africa has not made it mandatory for car owners to have car insurance for their cars. In fact, it is estimated that as much as 70% of the cars on South African roads are not insured.

That is a very worrying number, especially compared to other countries on the continent where insurance is mandatory.

Failing to legislate the requirement only leaves the financially capable and willing, taking up the offer. The cost of annual premiums range from 3% to 5%, and for something as expensive as a car, that can be a lot.

However, there is an expectation to this voluntary car insurance rule.

When is car insurance compulsory in South Africa?

The optional car insurance rule only applies to out of pocket purchases of motor vehicles. When the purchase is financed using a loan from a bank or any other financial institution, there is always a requirement that the car be insured.

The car must also stay insured for the entire payment period, meaning the owner will pay annual premiums from their own pocket for several years.

This is required to protect both the bank and the loanee in case of an accident, theft or other damages to the car like fire and flooding.

Almost always, the bank will demand that the car gets a comprehensive cover, as opposed to third-party insurance. In a previous article, we have discussed in detail what the two mean.

But in a nutshell, comprehensive insurance covers both your car and the other party’s car incase of an accident. It also offers protection in case of theft plus other unforeseen damages.

Should you get car insurance in South Africa?

In theory, this should not be a difficult decision. Any insurance is advisable, be it medical, home and importantly car insurance.

Of course every individual’s financial situation is different, but foregoing insurance cover can prove to be more expensive in the long run.

South Africa has one of the highest car density in Africa. There are over 13 million motor vehicles registered in the country, with over 500,000 new vehicles registered annually in recent years, with the exception of pandemic year 2020 which saw a sharp decline.

Every year, close to 1 million accidents are reported nationwide. Some of these only need small cash repairs, but still a lot of them end up as insurance claims.

The probability of getting involved in an accident is therefore not as low as some think. In fact, in countries where insurance is mandatory, a majority of regular drivers end up filing at least one  insurance claim in their lifetime. This can range from something as small as a windshield change, or as major as a write-off with full replacement.

So, it is certainly recommended that you take up car insurance.

We have in the past discussed ways in which you can lower your car insurance premiums, if money is the barrier.

So to wind up, while car insurance is not compulsory in South Africa unless under financing, it is 100% recommended you get one.

Now read: Why You Should Get a New Quote on Your Car Insurance in South Africa