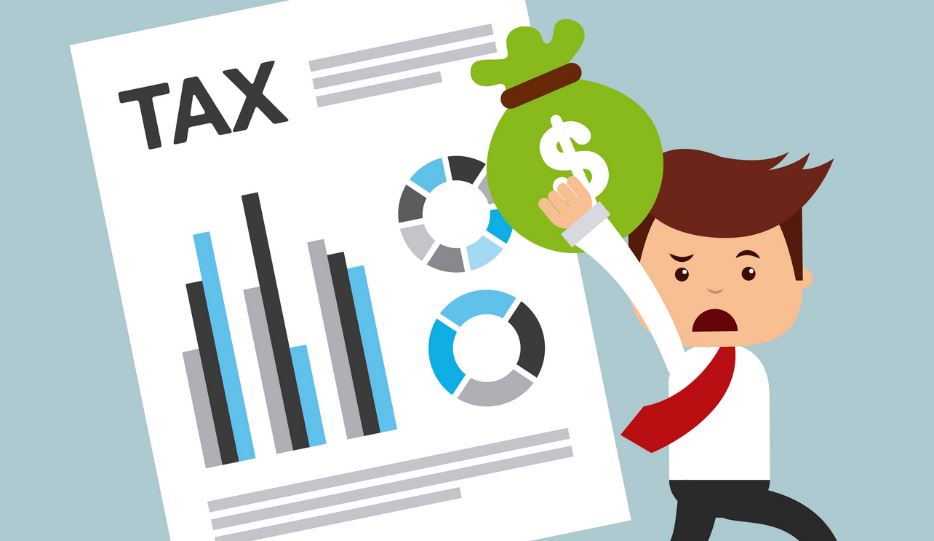 A freelancer is a person who is not employed by an individual, company or organization, but rather contracted to work on specific assignments for a certain amount of time.

Many freelancers are paid per hour, day or on agreed fixed rate for the task. The fact that they are not employees mean they do not often qualify for benefits and other perks.

In theory, a freelancer can be in any industry, but in modern times, we have come to associate the title with online workers. These are people involved in computer tasks, such as writing, coding, graphic design, animation, social media influencing, etc.

In short, the jobs you can work from home.

The COVID-19 pandemic has accelerated this working from home culture, and in the process freelancing.

South Africans who were laid off en masse have found a second act online, trying all manner of freelance jobs.

Not being formal employees of a company complicates the income tax issue. For employees, the employer is required to deduct your income tax and send it over to the SARS. However, as a freelancer, the expectation is that you will do all this yourself.

Read: Are Bitcoin and Other Cryptocurrencies Taxable in South Africa?

Do you pay tax as a freelancer in South Africa?

The South African Revenue Service considers all income equal, irrespective of their legal source. Anyone who makes money in the country is required by law to declare it and pay their share.

The same applies to freelancers.

There is no special tax category for this kind of work, and what determines what you should pay is the tax bracket you fall into. The rates are evaluated regularly, but basically, the more you earn, the higher the tax rate.

The calculation and declaration is made by the freelancer themselves.

As a resident of South Africa, all income, including that earned from foreign countries on sites such as Fiverr or Upwork, should be declared and is taxable.

SARS have ways to enforce compliance, and unreported revenue may come to haunt you later, including in the form of backdated tax and penalties. Basically, if you are going to use formal financial insitutions to move and transact your money, you are better off paying your taxes diligently. There is a lot of paper work and records that can be checked later.

In South Africa unlike many other countries, the person, company or individual that hired the freelancer is not off the woods. They are required to ensure that their freelancer is tax compliant, by demanding proof that they are submitting their tax returns.

This is not merely a suggestion from the SARS. It is a strict requirement, which is enforceable in the strictest terms.

If later through an audit, SARS finds out that your contractors or freelancers are not meeting their tax obligations, your business can be subject to severe penalties.

The city of Cape Town has recently announced measures to attract digital nomads. These are mostly foreigners who can work remotely, and are looking to live/travel to exotic destinations while doing it.

This kind of working is gaining momentum across the world, where workers, particularly freelancers, who only need a computer and an internet connection, are looking to explore the world.

It may therefore be wise to know whether such foreigners are required to pay tax in South Africa.

First of all, what you will pay will depend on how long you are in the country, and what country you are from.

Many foreigners will likely fall under the term ‘Non-Resident’ for tax purposes.

That means you do not meet all of these 3 conditions:

Any income you generate locally will however be taxed normally. Unless you are from a country which South Africa has a double taxation treaty, like the US. If this is the case, some relief is offered on the rate at which you will be taxed.

Now read: Tax-free Investments in South Africa.. Everything You Need To Know