Are Bitcoin and Other Cryptocurrencies Taxable in South Africa? 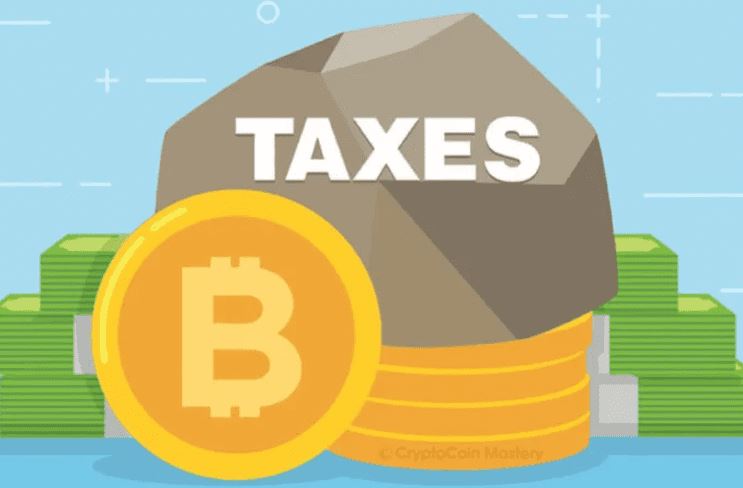 The prices of Bitcoin, Ethereum and cryptocurrencies in general seem like they are on a permanent upward trajectory. No one can quite tell where this will stop.

South Africa is one of Africa’s biggest market for Bitcoin on the continent. According to a December 2020 report by Paxful, South Africans are the third biggest Bitcoin traders in Africa after Nigeria and Kenya.

The country also does impressively when it comes to overall global trade, appearing at position 10.

This upward trend is believed to have benefited quite a bit from the Covid pandemic, since most people used their free time to discover new things and try out new investment schemes.

With many predictions being that Bitcoin and cryptocurrencies in general are not a passing fad, many in South Africa are concerned about the tax policy. The country has not as of yet had a specific debate on this matter.

Luckily, the South African Revenue Service (SARS) has been able to issue directives, based on the framework of existing laws.

How does SARS view Bitcoin?

SARS and the South African government does not consider it as legal tender. It is treated as an asset or income that is subject to the general principles of South African tax law.

Do you pay tax on Bitcoin in South Africa?

There are no specific taxes for bitcoin or other cryptocurrencies. However, any existing tax laws can be interpreted and used accordingly.

Whether the cryptocurrency is being held for transactions or speculation, plus the unique circumstances of the situation can determine whether you will pay tax and how much you will pay.

Every case is different.

For instance, a South African tax payer who receive payment for goods or services using Bitcoin is supposed to declare and pay income tax on it, based on its fair market value at that time.

The same applies for a business or company. It is also the same with a South African employer, who must forward the tax to the SARS regardless of the mode of payment they use to renumerate their employees.

For tax computation purposes, it can get a bit complicated since the prices of cryptocurrencies are always on the move. SARS requires you to compute your tax returns using the rates on the date of transaction.

Read: What the New US YouTube Withholding Tax Means for South African YouTubers

Other than buying Bitcoin in exchanges and markets, the other way of acquiring some is through mining. This is usually accomplished using some complicated computing equipment, often very expensive.

SARS treats mining of cryptocurrencies like any other trade or business, and as such subjects it to the normal tax.

Can SARS trace you Bitcoins?

One thing that makes Bitcoin and cryptocurrencies attractive is their relative ‘untraceability’ and anonymity. This is great for tax evaders and people involved in other illegal activities.

SARS may not be able to trace your crypto as long as it remains on a computer in you bedroom. However, the body is by law given a wide range of collection powers in terms of the Income Tax Act.

They have an enforcement and audit process, most of which is not known to the general public.

Once you start cashing out on your Bitcoins and moving them through the South African banking and financial system, time may eventually catch up with you.

The bad news is once you are on SARS radar, taxation and penalties may apply retrospectively. So don’t go buying that Range Rover yet.

As long as they meet all requirements of the Income Tax Act, fees incurred in the purchase, exchange or trading of cryptocurrencies are deductible from your tax bill.

How to declare Bitcoin earnings on your SARS tax return

There is no special category for cryptocurrencies. Bitcoin earnings will be declared like normal income.

Indicate where the money is from in the source code or tax return container field provided.

If you are interested in buying Bitcoin, Paxful offers an easy way.

Refinancing Your Home in South Africa < Previous
UK49s Teatime Results for Friday March 19, 2021 Next >
Recommended stories you may like: