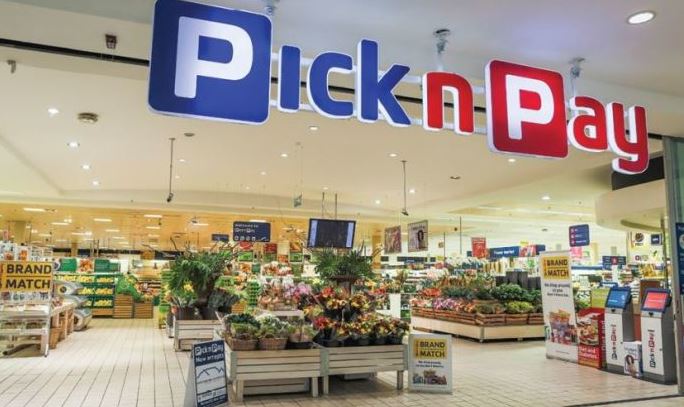 Giant retailer Pick n Pay has agreed to change the name of one of its stores in Cape Town, following backlash and protests by locals.

The store in Strand Street had been named Pick n Pay De Waterkant, and residents were not amused. Protestors descended on the store on Friday, terming the name insensitive and demanding it be re-named.

The Ratepayers Association was particularly angered by the move.

“We, the Bo-Kaap Civic and Ratepayers Association, have noted with grave concern the insensitive naming of your store located in the 117 Strand Street Building, Bo-Kaap, to Pick n Pay De Waterkant. It is highly insensitive, and we see it as a violation of our borders,” the association said in a statement.

“This action is reminiscent of the apartheid forced removals of the people of Bo-Kaap from the now De Waterkant area, that was part of Bo-Kaap, as is evident in the location of the Vos Street Mosque.”

Apart from the name, the association also demanded that the store provides employment to locals, and that it should stop selling alcohol.

“The people of Bo-Kaap have been tireless defenders of our tradition, heritage and culture, and what we call our new borders and the claiming of our name, Bo-Kaap. In October 2016, the national minister of arts and culture declared our name, Bo-Kaap, and demarcated our borders,” said the association.

“Your actions are a clear indication that you have no regard for the people of Bo-Kaap and our living heritage. Our living heritage includes the corner/house shops that add to our way of life.

“Gentrification has had a negative impact on the people of Bo-Kaap and our living heritage. It is shown that the arrival of the big retail stores … break down and affect small businesses and the community negatively.”

The retailer has now agreed to change the name. However, it’s unclear whether they will also stop selling alcohol.

“Our new store in Strand Street is designed to serve customers in Bo Kaap, De Waterkant and Green Point, as well as those living on the Atlantic Seaboard and in town,” said Pick Pay spokesperson Janine Caradonna.

“We were happy to approach the naming of the new store with an open mind and we have agreed to call it our Bo-Kaap store.”

Phat Joe Back on Air After Suspension Rumours
The Latest