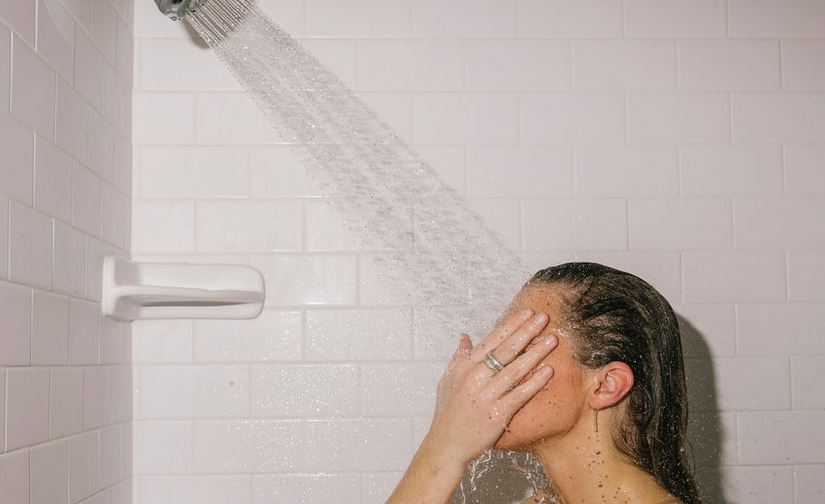 Everyone often comes up with that profound thought that you think people should hear about.

These thoughts can come after a period of deep thinking, or in the most random of circumstances. And what’s a more random time than during your shower.

‘Shower Thoughts’ as they have come to be known have attracted a community on Reddit with over 20 million members. Here, thousands of the most brilliant and also the dumbest thoughts are shared, with the smartest rising to the top.

The subreddit r/ShowerThoughts is a goldmine of ideas and quotes that will make you think critically about everyday activities.

If you are in a position where you give regular speeches to live audiences, you will not be disappointed by the treasure trove that is here.

Since you cannot go through 10 years of historical shower thoughts, we thought we could aggregate the 50 or so that we found most brilliant. Enjoy.

Being able to tolerate the sound of your own voice in a video is probably the highest form of self acceptance.

We do not check the refrigerator multiple times to find new food, we check to see if our standards have dropped enough to eat what was available.

Related – Much is perception, so being a good con artist helps.

Related – Unhealthy food is more likely to come in 12 tons of plastic packaging.

Superman’s most unappreciated power is his extraordinary fine motor skill. He has almost unlimited strength and can literally move mountains, yet is also able to shake someone’s hand without inadvertently ripping off their arm.

The kids growing up gaming on tablets are going to have all the internet addiction without any of the computer skills.

People who don’t understand how Clark Kent can pass as superman have never seen Tony Hawk without a skateboard.

Being with people who don’t listen is lonelier than being alone.

Before radios, tvs, and smartphones people never knew there were so many dumb people out there. They just thought it was that one guy in town.

If you can’t look back at your younger self and realize that you were an idiot, you are probably still an idiot.

Light bulbs were such a good idea that they became a symbol for a good idea.

We thought our parents were embarrassing, but when the tiktok generation has kids, those kids will face forms of embarrassment unknown to us.

If a morgue worker dies they’d still need to come in to work one more time.  But they won’t get paid, they get stiffed.

As a child, it seemed like parents had eyes on the back of their heads. As adults, it’s clear that little kids are extremely predictable.

We never really scratch our balls — It’s more of a pinch the skin and twist technique that no one ever teaches us; we all just figure it out on our own and no one ever talks about it.

If, one day, we cure aging and all diseases, we will all die horrible deaths.

If you don’t smoke pot because you’re afraid it’ll make you paranoid, you’re experiencing the side effect without even smoking.

The first dent, scratch, or crack to an item is always devastating, but after that, the heavy burden of keeping that device in pristine condition is lifted and feels so much better.

The most futuristic thing in the Star Wars universe is probably that planets are always seen as one unity and not hundreds of countries.

Technically, your alarm tone is your theme song as it starts every episode.

Related – And Snooze is your ‘Skip intro’.

Worst part of being a kid was not having adults take you seriously when you knew what you were talking about.

Being part of a major historical event sucks.

Related – Not as much as dying in a major historical event.

Technically, the mailman has never gotten in the house, so as far as the dog knows, his barking is working.

Eventually, most of the content on the internet will be from dead people.

Being proactive is rarely rewarded, because if your actions avoid a tragedy, there is no tragedy to prove your actions were warranted.

Related – When you do things right, people won’t be sure you’ve done anything at all.

A lot less people would buy a lottery ticket if the rule was “pick a number between 1 and 300 million. If you guess right, you win.”

Some stranger somewhere still remembers you because you were kind to them when no one else was.

While we sleep our brain makes up stories and then gets scared of them.

Related – Mine does that when I’m awake.

If you were bulletproof, you would probably live your entire life without knowing.

The way we treat moths vs how we treat butterflies is the prime example of pretty privileges.

The international space station takes the smartest people on the planet and turns them into maintenance workers.

The degree to which one hates mosquitoes is typically based on how much mosquitoes love them.

Children don’t get more disrespectful as they age, they just slowly feel that they are mature enough to express their own feelings and concerns.

Kids don’t like sleeping so much because they haven’t gotten bored with life yet.

Most men will receive their first bunch of flowers at their funeral.

Related – That’s why you always respond with “I know”

Gambling is only considered an addiction if you are bad at it.

The answer to the age old half empty or full glass question: It depends on your last action with it. If you drank from it it’s half empty, but if you filled it it’s half full.

One of the great things about cooking your own food is the sweet certainty that any hair in it is yours.

4am is the hour where you’re either up really late or really early.

It’s okay to kick a pregnant women as long as it’s from the inside.

You can know someone for years and not know what color their eyes are.

There must be a lot of Tinder dates where both persons where catfished but ended up thinking that they were stood up because neither of them could find the person they were looking for.

Most people’s handwriting show that doing something mindlessly a million times over does not yield improvement unless you actively try to improve.

Related – Practice doing something badly, and you just get better at doing it badly.

Limousines have gone completely out of fashion and no one has really noticed.

When the secret to immortality is discovered we won’t notice for a good fifty years before we realize the billionaires aren’t just taking good care of themselves.

One day you’ll buy a food item which has a longer expiration date than your own.