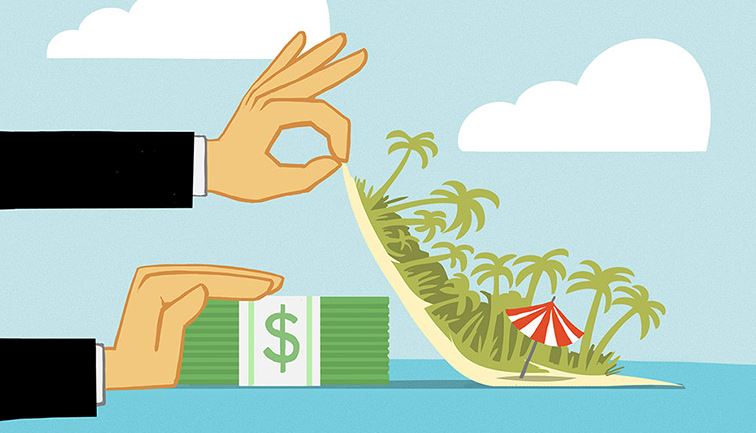 This is not the news rich South Africans with money stashed in Mauritius want to hear.

The Mauritius Revenue Authority (MRA) has announced that foreign trusts held in Mauritius are no longer exempt from income taxes, both in Mauritius and abroad.

The country has been a tax haven for a long time, because they did not levy any income tax on foreign trusts.

That however changed in 2020 after the country was named on a list of countries with ‘strategic deficiencies’.

“In February 2020, the Financial Action Task Force classified Mauritius under its ‘grey list’ as a country with strategic deficiencies. Following this in May 2020, the European Commission added Mauritius to a list of high-risk third countries,” Tax Consulting SA said.

“The list identified countries presenting deficiencies in the way they addressed anti-money laundering and counter-terrorist frameworks (AML-CFT Framework). In October 2020, this list officially became known as the EU blacklist.”

The Mauritius government has pledged to remove itself from the list by addressing these tax deficiencies.

South Africans, who have stashed amounts estimated to be in the billions of Rands in Mauritius, will be hit hard.

They will be required to disclose any income derived from Mauritian Trusts to the South African Revenue Service (SARS), and then pay tax on it.

“When establishing these trusts, taxpayers often use providers whose advice conveniently comes with colossal disclaimers that absolved them from any legal consequences. Now the chickens may come home to roost, as those who previously never disclosed their income from the Mauritian trust have limited time to rectify this non-compliance before SARS comes knocking,” said Tax Consulting SA.

The best way to do this will be through submitting a Voluntary Disclosure Programme (VDP) application to SARS, which will protect them from future criminal prosecution.

Now read: Capital Gains Tax in South Africa: Everything You Need To Know

How To Prevent Invoice Fraud in South Africa < Previous
How South Africans Living or Working Abroad Can Be Tax Compliant With SARS Next >
Recommended stories you may like: