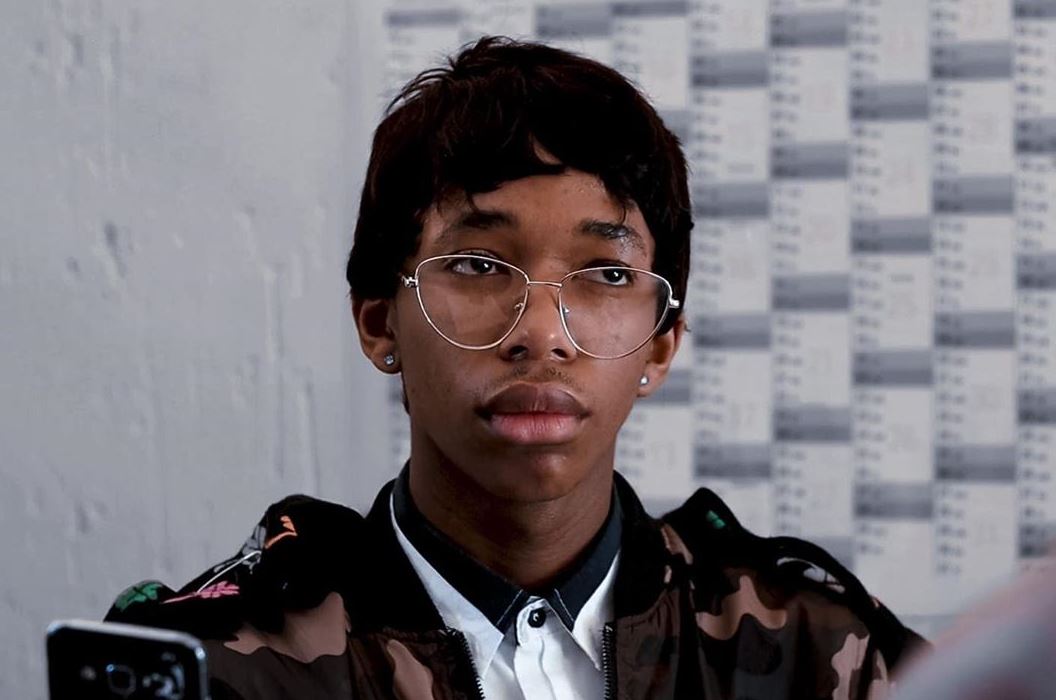 Media personality and social media influencer Lasizwe Dambuza has revealed he was ‘hurt’ when he failed to score an invite to Somizi’s wedding last month.

The Idols SA host married Mohale Motaung on January 30, in a wedding that was attended by about 200 guests.

Though the full guest list will only emerge after the Showmax special, Lasizwe has admitted that he was not present. He would have loved to be there, but Somizi snubbed him.

The 21 year old recently sat down with TshisaLIVE, where he let the cat out of the bag.

“Like, I’m still looking forward to their wedding, that Showmax experience. It’s so crazy because I wasn’t invited by the way.

“I’m sure Somizi told Mohale, ‘it’s a little bit tense with me and Lasizwe’, or whatever happened or transpired. Until this day, I don’t know what caused the rift between him and I.”

Lasizwe has in the past expressed his admiration for Somizi, even giving him credit for breaking down stereotypes about gay people in South Africa, and leading to their eventual acceptance.

Read: Lasizwe is Done With Men, Declares Himself ‘Straight’

10 PHOTOS of the Gorgeous Nandi Madida < Previous
Maps Maponyane’s ‘Buns Out’ Burger Named Among Best in the World by Bloomberg Next >
Recommended stories you may like: