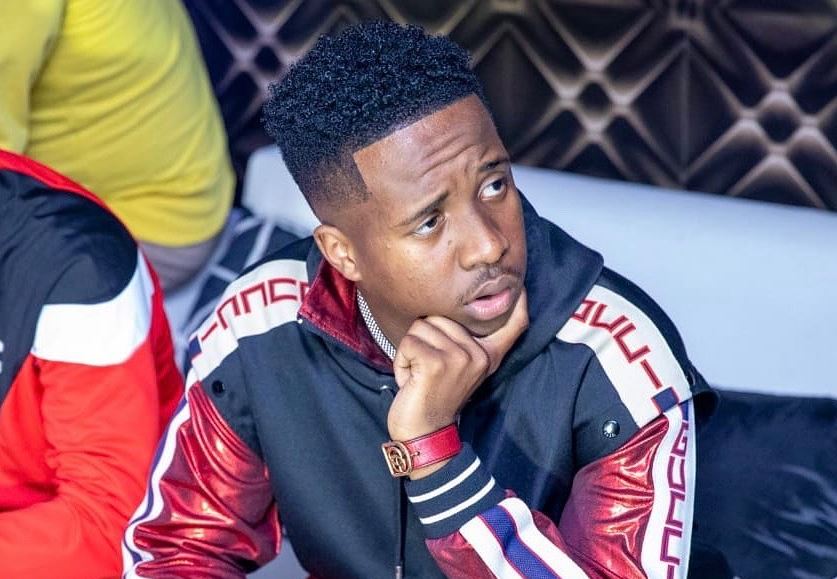 In the latest episode of reality show ‘KwaMaMkhize’, one scene has left fans with a lot on their minds.

Shauwn Mkhize and her son Andile Msipane were at the stadium where their football team had a match day. Apparently, their team was losing and at one frustrating moment, Andile turns to the guy seated next to him and gave him a very public kiss on the lips.

KwaMaMkhize airs twice weekly, on Saturday and Thursday on Mzansi Magic. However on Thursday night’s version, this scene was apparently edited to not include the kiss.

Watch both versions below.

Minnie Dlamini Heading to Istanbul the UEFA Champions League Finals < Previous
Samkelo Ndlovu Announces Departure from Rhythm City After 7 Years Next >
Recommended stories you may like: