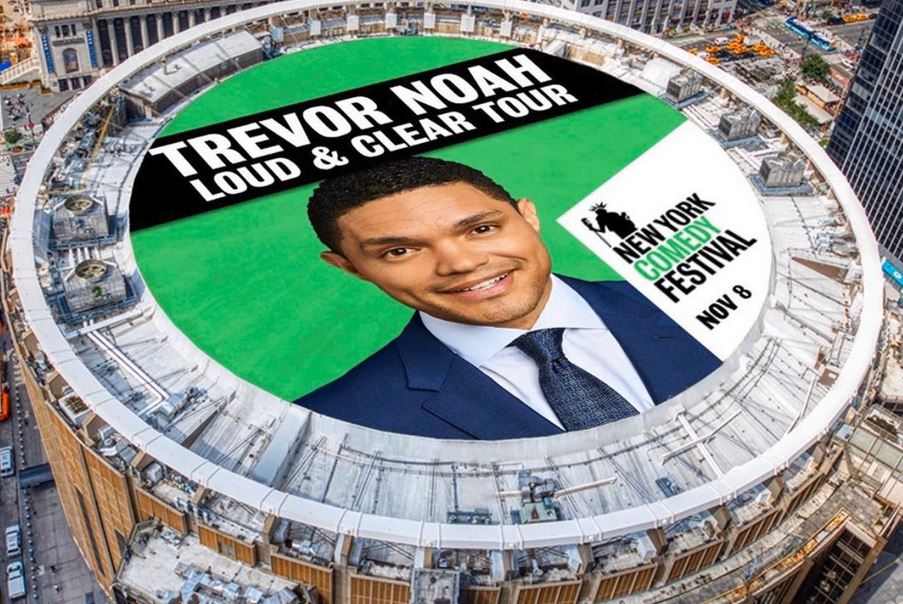 Mzansi comedian and Africa’s first host of The Daily Show, Trevor Noah, is yet again making his home country proud.

Over the weekend, he became the first African comedian to sell out the world’s most famous arena, the Madison Square Garden. This was part of his Loud and Clear Tour, which will take him to various cities in the US, Europe and even India.

Several other black comedians have been able to sell out the venue, including Eddie Murphy, Chris Rock, and Kevin Hart. However, Trevor is the only one who calls Africa home. In total, about 10 comedians have filled up the venue.

Last night was incredible! Thank you to everyone that packed out @thegarden and made it such a memorable night! 🙏🏾 I didn’t want it to end. 📷: @marklashark #LoudAndClearWorldTour

It has been a streak of inspiring news for South Africa, starting with Springboks winning the Rugby World Cup title; Sho Madjozi meeting John Cena; the KFC proposal couple; and now this.

South Africans on Twitter were proud of their son, and here are some of the tweets praising him.

What a king! What a legend! Trevor Noah is really levels…🔥🙌👑 pic.twitter.com/H3x7Uje4t4

Trevor Noah sold out Madison Square Garden. That is HUGE!

Cassper Nyovest: I Would Risk it All for Thobeka Majozi < Previous
Aircraft Crashes in Springs – PHOTOS Next >
Recommended stories you may like: