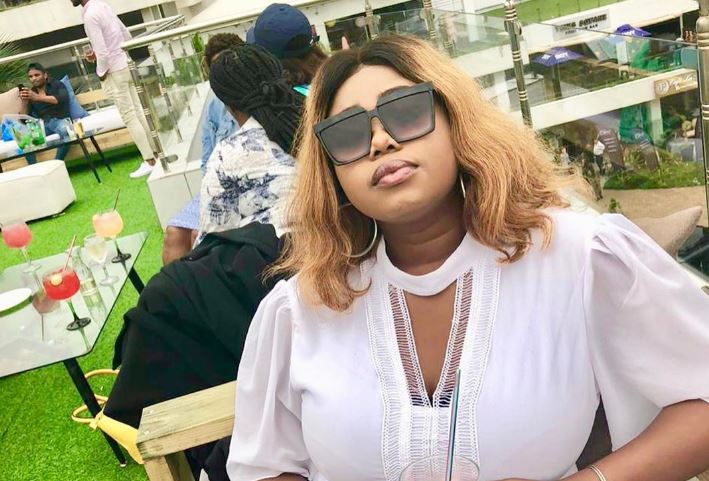 Last year, news broke that Nokuthula Mabika had gotten herself into a nasty road accident.

The former Uzalo actress hit a Grade 11 pupil while driving in Kwa Mashu, Kwa Zulu Natal. The boy was identified as Sanele Maphalala.

Word is now out that the August 2019 accident may have left a lifelong mark on the young man, with reports that he is permanently paralysed. To make matters worse, the family says that the person responsible for that predicament has abandoned them.

“He can’t do anything for himself. I have to bath, dress him up and help him go to the toilet. Nokuthula has ruined our lives.”
“He eats porridge and soft drinks because I can’t afford to buy him other healthy foods since I’m unemployed.” his mum Sbongile Maphalala told the Sunday Sun.

The family is also disappointed in the justice system, saying authorities are not doing enough to bring Nokuthula to justice.

“This is painful as the officer is also ignoring us. We don’t know what’s going on regarding this case. We’ve also lost hope in the justice system. My son’s future is ruined. I won’t find peace until she (Nokuthula) is punished.”

Read: Sbahle Mpisane: This is the Special Meaning Behind My Tattoo