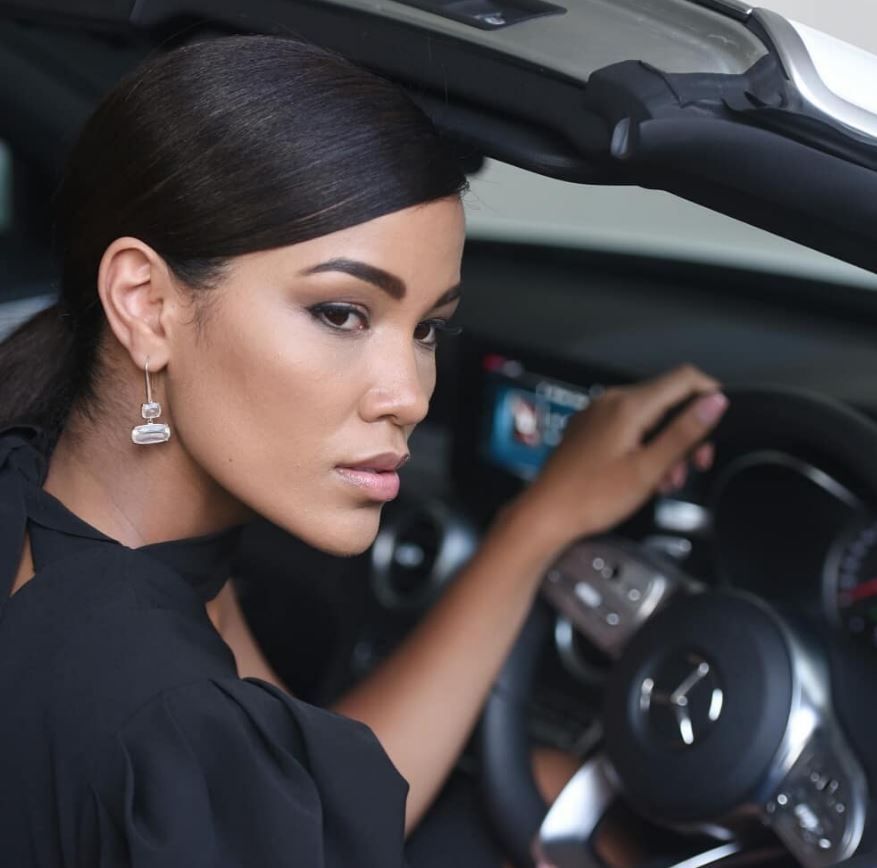 Following the crowning of Zozibini Tunzi as Miss Universe, her local title automatically went to the first runner-up.

Sasha-Lee Olivier was the lucky girl, and she has since been crowned as the new Miss South Africa. Zozibini will meanwhile remain in New York to fullfill her international duties.

The new beauty queen has already stepped into her new role, moving into her new Sandton apartment and receiving keys to her new Mercedes-Benz C200 Cabriolet on top of other gifts.

A couple of months ago, not many would have expected us to have a new Miss SA, going by the odds of winning the global title. Zozibini however surprised us all and here we are.

As the nation gets to know more about its new beauty queen, here are 5 things you might not know about 27-year old Sasha-Lee Olivier.

2. She is a huge vintage video gamer.

3. She is the eldest of three sisters.

4. They were raised by a single mother.

5. She was sexually abused by a close relative for several years as a child.

6. She is the founder of the Blue Jersey Foundation which donates to socially uplifting projects.

7. She finished Top 40 in the Miss World pageant.

10. Fishing is one of her hobbies.