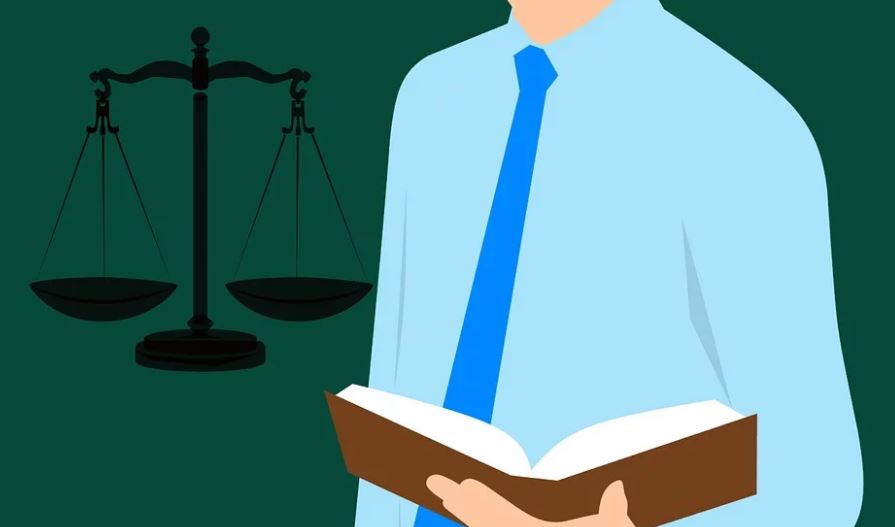 As you pursue a University degree and eventual career in law, it is prudent to identify what you intend your specialty to be.

Law is a profession that can be niched down, and more often than not, it is these niche lawyers who are making the biggest killing. General practice advocates may be in high demand for everyday disputes and cases, but this rules them out of a high pay day.

It is the lawyers/attorneys we never hear about, or hope to ever need that make the most bucks.

Types of lawyers in South Africa

There are many types of attorneys in the country specializing in different things. Among them are:

How much does a lawyer earn in South Africa?

In a past article, we learnt exactly how much lawyers are earning in South Africa as of 2021.

That is obviously an average figure. Within the profession, there are outliers in specific niches who earn vastly more.

Below let’s look at the the top earners in specific categories of the law profession.

Also read: How Much Do Software Engineers Earn in South Africa?

Often, intellectual property and patents go hand in hand. While in some advanced markets like the US you find separate attorneys for each, in smaller markets like South Africa, they tend to combine the two.

Anywhere in the world, IP and patent lawyers tend to be some of the best paid in the profession.

Patent lawyers are tasked with analyzing whether inventions, designs and prototypes are eligible for patents, advising the client on the same, then going ahead to procure the patent. They are in high demand especially in countries that have strong patent laws like the US, where massive corporations apply for patents regularly.

For instance in 2020, IBM was granted over 9000 patents. That would translate to more than 24 patents per day, or roughly 1 patent every hour for the whole year.

Other tech giants like Samsung, Microsoft, Amazon, Apple, LG, and Google all had patents in the thousands granted in 2020 alone. One can only imagine the army of patent lawyers behind this gargantuan undertaking.

Intellectual property lawyers are brought in to protect these patents from infringement by other entities. They also litigate in matters of trademarks, trade secrets and copyrights.

Corporate lawyers is another subcategory that earn a lot of money. Every company, big or small, needs a lawyer at some point. The bigger the company, the more legal services it requires.

While many large corporations will retain the services of external law firms, they still run an inhouse legal team for everyday issues.

Basically, the job of a corporate lawyer is to provide inhouse legal advice, ensuring that the company is on the right side of the law at all times. They craft transactions and deals, draft contracts, evaluate new ventures, organize mergers and dissolutions, conduct due diligence, advise on securities laws compliance e.g. concerning insider trading, etc.

Basically, a corporate lawyer is the go-to person when the company is making just about every decision. They are a constant presence in decision making meetings, and for that they are well compensated.

There is a difference between medical malpractice lawyers and medical lawyers. While the former represent victims of hospital or doctor malpractice, the latter sit on the opposite side of the table, representing the hospitals themselves.

Large hospitals retain a pool of lawyers due to the near constant stream of lawsuits brought about by their patients or their patients’ family members.

It is no surprise that not everyone gets out of the hospital alive, and oftentimes, the loved ones left behind disapprove of the decisions that led to those deaths. In a surprisingly large number of cases, the hospitals get sued, and it is the work of medical lawyers to argue their case. A death does not even need to happen for a lawsuit to be brought against them.

It is these medical lawyers who defend the hospitals and its doctors from medical malpractice accusations.

To appreciate the work that they do, hospitals and medical institutions remunerate these type of lawyers extremely well.

When the SARS comes knocking on your door, more often than not you are royally screwed.

South Africa’s tax body has investigators that will look into your tax situation and send you a huge bill if they find any issues.

This is the same for both personal taxpayers and corporate ones. The only difference is that a company’s tax bill and penalties may be orders of magnitude greater.

To litigate such matters, and to prevent them from happening in the first place, many companies retain tax lawyers, or outsource this service to external counsel. It is a very difficult task for anyone to accomplish, and often requires a small army.

For what they do, tax lawyers tend to be among the highest paid lawyers, not only in South Africa, but in the whole world.

An honorary mention to other highly paid lawyers such as:

Bankruptcy lawyers – If they specialize in company bankruptcy as opposed to personal ones, they are in for a big payday.

Read: This is How Much it Costs To Get a Pilot License in South Africa