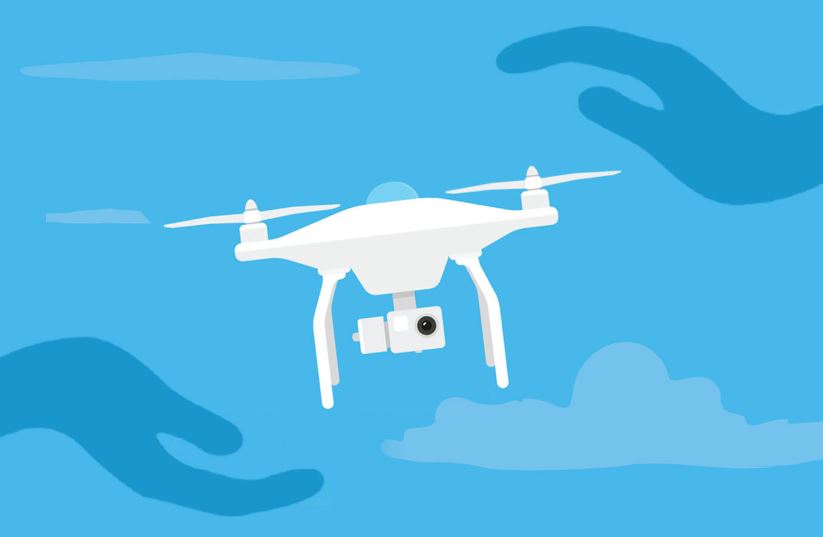 Every few years, a new category of consumer electronics comes along. The last decade has seen drones take off, literally.

More and more people around the world are acquiring them for either work or leisure. In this regard, South Africa has not been left behind.

There is a growing number of hobbyist drone pilots and aerial videographers & photographers in the country. They use these aerial vehicles for all types of activities, among them weddings, public gatherings, farming, security, fun racing etc.

According to Santam insurance, there were an estimated 40,000 to 50,000 drones in South Africa in 2018. That number should have gone up considerably today.

These unmanned aircrafts may have seen a steep price decrease over the years, but it can still be a major investment especially when you own the professional type.

As with other valuables, drones can be insured too.

Do you need drone insurance?

In the same 2018 ‘State of the Drone Report’, it was established that nearly 10% of drones in the country are destroyed on their first flight. Nearly all crashes were due to pilot error.

When you consider that the price of these gizmo is in the thousands of Rands, lack of insurance can be a costly mistake.

While it may not make financial sense for cheap recreational drones to be insured, commercial ones tick all boxes on why you need this cover.

You’ll be happy to note that today, you can insure practically anything, drones included.

There are multiple South African insurance providers offering a drone insurance subcategory. Often, this falls in the ‘specialist cover’, which is basically another way of saying items that don’t qualify for old-school insurance like auto and building insurance.

With a rise in the number of drone users in the country, more and more providers are now offering tailor-made insurance packages for drones.

Typically, an insurance provider will require information on what the intended use of the drone is.

Hollard, one of the leading insurance companies in the country, for example classifies drone usage as follows:

Recreational use: This means the drone is only used in the household and for non-commercial purposes. It will not be protected once it leaves your house and is in use.

Commercial use: This means the drone is used for profit-generating activities, such as aerial photography. For this cover, you need to be registered as a commercial drone pilot, and hold a remote pilot license.

A typical drone insurance will cover loss, theft or damage of the drone.

However, providers like Unicorn Insurance – which prides itself as being the first to offer this type of cover, also covers the payload. That can come in very handy where expensive equipment like cameras are involved.

Unicorn further covers loss of data collected by your drone.

Many drone insurance claims can be denied if it is determined that the operator was not complying with the law, for example by not holding a valid license at the time of the event leading to the claim.

Are drones covered under household insurance?

In some cases, drones can be included in gadgets covered by a household contents cover. This is certainly the case with Hollard for example.

However, there are strict restrictions on how this works. For instance, you can only get paid if the drone was being used for recreational purposes and within your household.

If damage, theft or loss occured outside your household, it may still be possible to raise a successful claim, but the drone should strictly not have been in use at that time.

All in all, most insurance providers require a list of household items to be insured, and they will explain their policy on drones.

Since insurance providers categorize drone insurance under the specialist sector, there are some requirements that you have to meet:

3. Some providers may require you pass a medical exam to determine your physical competence.

4. Some providers may also require you pass a theory and practical exam.

5. You may also need to prove your proficiency in English in order to comply with international air control standards.

* Insurance providers can guide you and put you in contact with drone pilot training schools for the training, and the South African Civil Aviation Authority (CAA) for the certification and licensing.

How much does drone insurance cost in South Africa?

The premium payable for each drone will be different from one provider to the next.

Drones barely have a standard price, and with the customizations that are added by some professionals, the final value of each drone is very unique.

Typically, you will have an option to insure the following:

You can choose all or some of these options, and the price will be adjusted accordingly.

On average, you can expect to pay about 1% of the drone retail cost as monthly premium, which comes to about 12% per annum.

This rate can get higher once you add payload insurance and 3rd party liability.

You’ll be pleased to note that there is no shortage of drone insurance providers in South Africa.

Some that have a specific drone package include: Hollard, Unicorn, ITOO and Santam.

What You Need To Know About Jewellery Insurance in South Africa < Previous
Gosloto 4/20 Results for Today: Thursday, May 19, 2022 Next >
Recommended stories you may like: