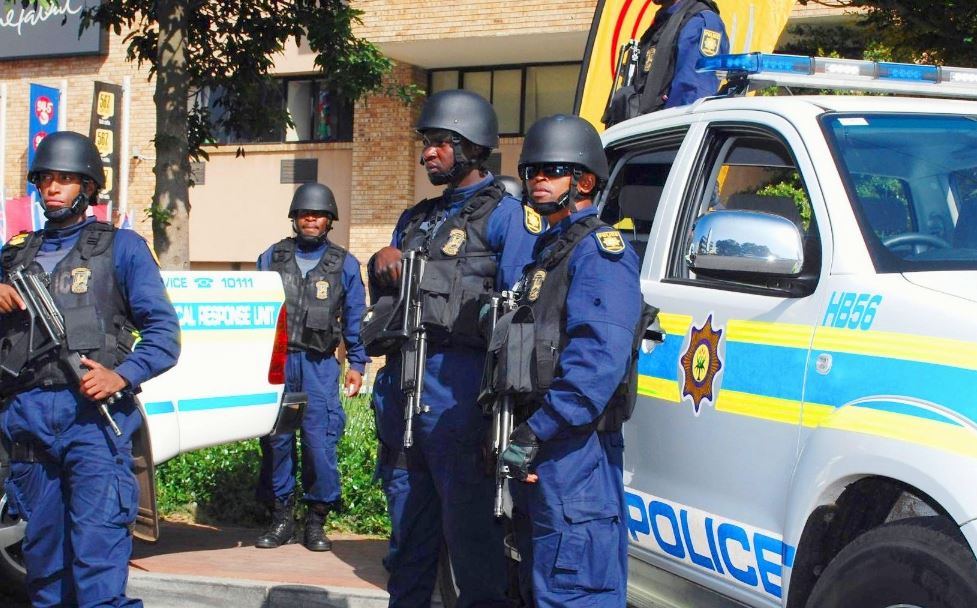 Police officers in the country are employed by the South African Police Service (SAPS), and they occasionally publish data related to the number of their employees and how much they earn.

In their latest report in 2020, SAPS had a total of 187,358 employees, which was a slight decrease from the previous year. That figure is however not just the active officers, but also includes other administrative staff.

This is how its employees break down:

Working with those numbers, South Africa falls short of the internationally recommended police to people ratio of 1:220. SA’s ratio is nearly twice that.

Theoretically, that would mean that police officers in the country are overworked, ineffective, or both. But are they overpaid or underpaid? Let’s find out.

Read: How Much Do Software Engineers Earn in South Africa?

What is a police officer’s salary in South Africa?

According to the same report that stated SAPS’s employment numbers, we got a pretty good idea on how much South African police officers are taking home every year.

Of these, those in administration are the lowest paid on average, while those in the protection and security services take home the most on average.

These are the average salaries per sector/programme.

Of course even within those sectors, the average salary varies across ranks. Lower skilled officers (Level 1 – 2) take home an annual average of R250 000, while senior management level and executive officers take home an average of R1.4 million.

This is how that breaks down.

The huge number of SAPS employees ranked from levels 3 to 8 (Skilled and Highly skilled – production), skews the average heavily. In fact, out of the over 187,000 employees, over 172,000 of them fall in this category, representing a percentage of about 92%.

In contrast, just about 865 employees are ranked as senior management or executive authority, representing less than 0.5% of the workforce.

The figures above include all benefits emanating from SAPS, including: home allowance, medical assistance, overtime etc.

To put those ranks/bands in proper perspective, we should define them in law enforcement context.

According to the South African Police Service rank structure, this is what the terms means.

How much does a warrant officer earn in South Africa?

After understanding the ranks, you can now start to break down what each of them earns.

Being one of the lowest ranks, most warrant officers in SA earn below the average police salary. The range is between R278,000 and R407,000.

How much does a police sergeant earn in South Africa?

How much does a police constable earn in South Africa?

Now that you have learnt how much our law enforcement officers make, do you think the compensation is fair?

Also read: How Much Does a Teacher Make in South Africa?