What is the Average Salary in South Africa? 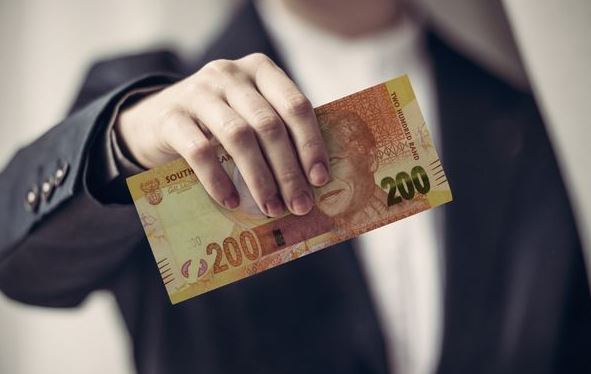 South Africa which sits at the southern-most part of the African continent is the most advanced in the country, with one of the highest standards of living on the continent.

It has a large market and thousands of new upcoming and thriving businesses. However, many people still do not know what is the average salary across various professions in South Africa. In this article, we are going to review the average salaries across various professions in South Africa. Also, it is important to note that these salary figures vary each year. For instance, the 2018 salaries may not be the same as the 2019 salaries.

What is the Average Salary in South Africa?

Salaries in South Africa depend on the profession. For example, doctors do not earn the same as bankers. Also, salaries vary from year to year. Therefore, if you want to relocate to South Africa for work, it is important to get yourself updated with the most current salary listings.

Average Salary According to Profession

Different professions pay different salaries. A human resource manager who mostly is involved in creating, directing and managing the factors of production earns an average gross annual salary of R561,246.

A director in charge of an institution or an enterprise earns a gross salary of R1,028,273. For people who have ventured into the IT industry which is currently transforming various sectors and industry,  like IT manager earns an average salary of R 777,533.

A manager pockets R663,880 while a general manager receives an average of R982,066 per year. A software developer is paid R396,020. Also, software development is a rapidly developing field in South Africa. These disparities in average salaries are not only observed across professions but also across major South African cities.

Cape town is one of the most expensive cities in South Africa. It has a large number of residents with various occupations. The most popular jobs in Cape town are those of software engineers and developers, managers and office administrators who receive an annual average salary between R109,802 and R 306,673. Industries such as finance, retail services, and insurance are plenty in Cape town hence attracting many workers.

Summary Table for Average Salaries in other towns

Best paying jobs according to job groups in South Africa

Differences in earnings across different professions can better explain how important some jobs are than others in South Africa. After financial analysis by South African firms, it was discovered that there are three best paying job groups in the country. They include the job groups in the Accounting and Finance department. The second-best paying group is legal sector jobs with the top paying position being that of the general counsel.

Uzalo is the Most Watched TV Show in South Africa, with 10 Million Viewers < Previous
Zodwa Wabantu Demands Lobola Money Back Next >
Recommended stories you may like: