This is How Many South Africans Live in the UK 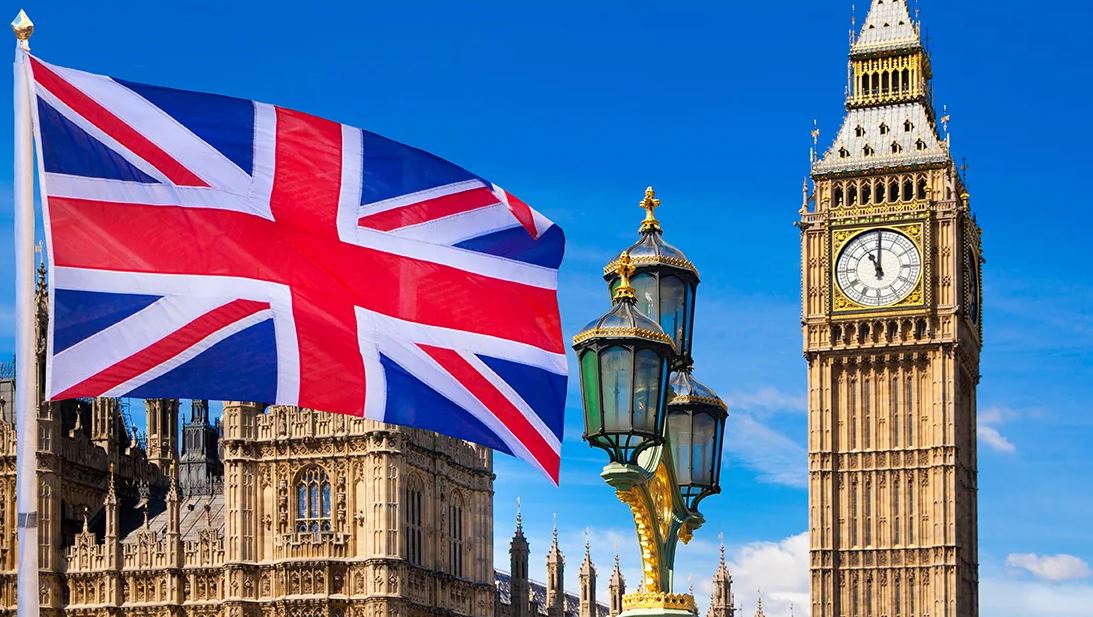 The United Kingdom has released the latest figures on the number of foreign nationals currently living in the country.

The data is based on their annual population survey, with these being the figures for the year ending June 2020.

With travel restriction in most of 2020 owing to the global pandemic, we can assume not much has changed between now and then.

According to the survey, India consitutes the UK’s largest foreign population. 847 000 of them live there.

Despite the slow down in 2020, 2021 and beyond is looking up for South Africans. Immigration changes introduced at the start of the year will give South Africans hoping to move to the UK a better chance.

It is a points-based immigration system, where applicants will need at least 70 points to be eligible for a visa, according to Sable International.

What is the UK Point based Immigration System?

This is a way of selecting labour migrants based on certain characteristics such as educational qualifications, language proficiency, work experience and occupation.

This system will emphasize and give visas to immigrants for economic purposes, rather than for joining families, refugees, international students etc.

This system was inspired by Australia’s own point system.

Read: How To Immigrate to Australia from South Africa

Is the UK point system good for South Africa?

Most experts agree that South Africa will be one of the biggest beneficiaries of this new point-based system.

South Africa is not a war-torn country spunning out refugees. In fact, it is a country with a huge population of qualified young people, many of them in science and engineering.

Another big advantage is the fact that we speak English, which is one of the necessary points.

Qualified South Africans have a much better chance of success now, as opposed to the previous system.

How are the UK immigration points awarded.

Points or score are awarded for different characteristics. Some of these may be lifted on a case by case basis.

For example, some individuals, based on their skillsets or qualifications, may be eligble for a visa even without a UK job offer.

But generally, this is how the points will be awarded.

The UK is already the top destination for South African immigrants, and should the new visa system work as advertised, it should hold that position.

Read: Travelling With Pets To South Africa.. Everything You Need To Know

The Best Banks in South Africa, According to Customers < Previous
What the New US YouTube Withholding Tax Means for South African YouTubers Next >
Recommended stories you may like: