Top 5 Countries for South Africans to Immigrate To

South Africans are some of the most travelled people on this continent, whether it is for permanent immigration in foreign countries, or just as tourists.

It is estimated that close to 1 million South Africans live outside the country. The number could be much higher owing to under reporting. Many are just registered as residents but have no intention of returning home.

They left their motherland for different reasons, among them work, education, retirement etc.

Like many African countries, South Africa has a lot of economic problems. There is a lot of poverty to go around, and as a result quite a good number of locals want to seek greener pastures in more developed countries.

Compared to most African countries, South Africa is at a good place when it comes to requirements for moving into some of these rich countries.

But which are these top countries that South Africans love moving to?

Top 5 countries for South Africans to immigrate to. 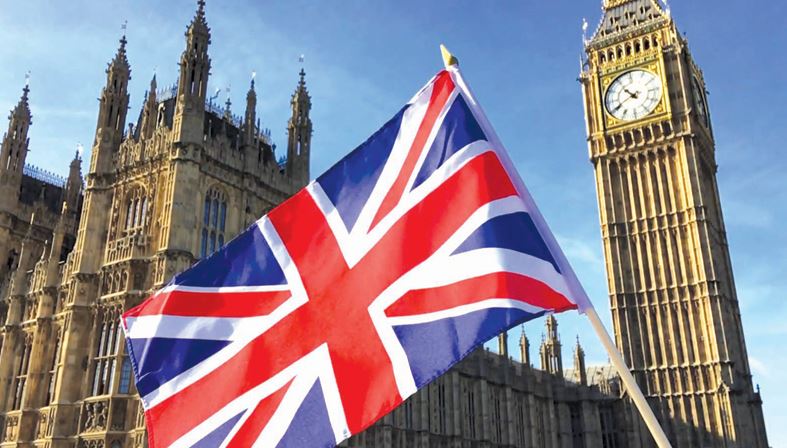 Some people may not know this, but until 2009, South Africans did not require a Visa to get into the UK.

The two countries have a very long and shared history, and for many years both nationalities could pop into each others’ countries anytime.

Despite this, the country is still popular among South Africans hoping to leave home. In 2017, about 7,300 people emigrated from South Africa to the UK.

Visa refusal is however still a big issue. In their application, South Africans need to demonstrate:

* Strong ties to the country and responsibilities that will make you return.
* Specific date of return to SA.
* Owned properties in SA.
* Evidence that you have family members remaining in SA.
* Sufficient funds to facilitate your stay in the UK.
* Accommodation for you in the UK. 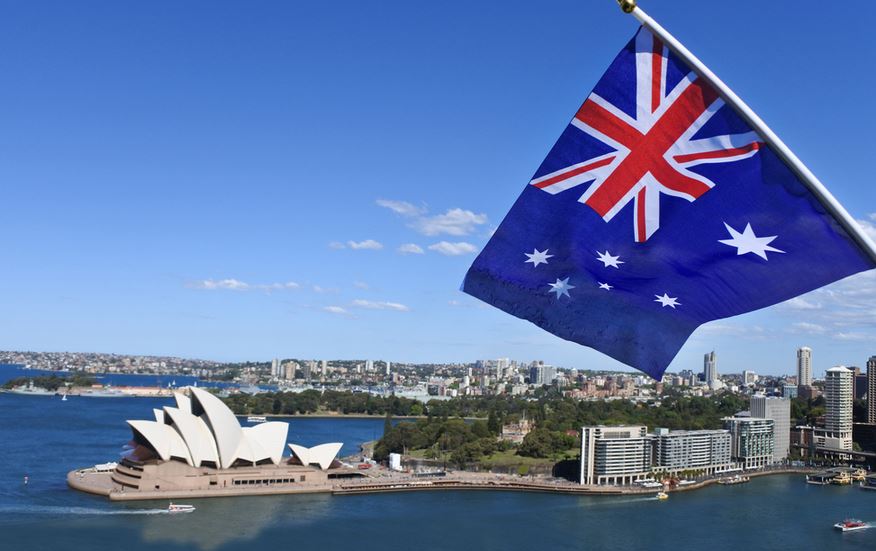 Australia ranks as the second most popular country for South African immigrants. An estimated 190,000 of them lived there in 2017, and that number could have gone up.

In fact, according the Australian government, South Africa is ranked 7th on the list of overall immigrant population.

When ranked among international students, South Africa is 50th, which tells you that majority of those moving from SA to Australia are not doing it for studies, but rather possibly to settle and work there.

An Australian visa will set you back about 140 AUD, on top of other service fees. (Check out all fees here)

The requirements for getting one are basically just like the UK visa listed above. 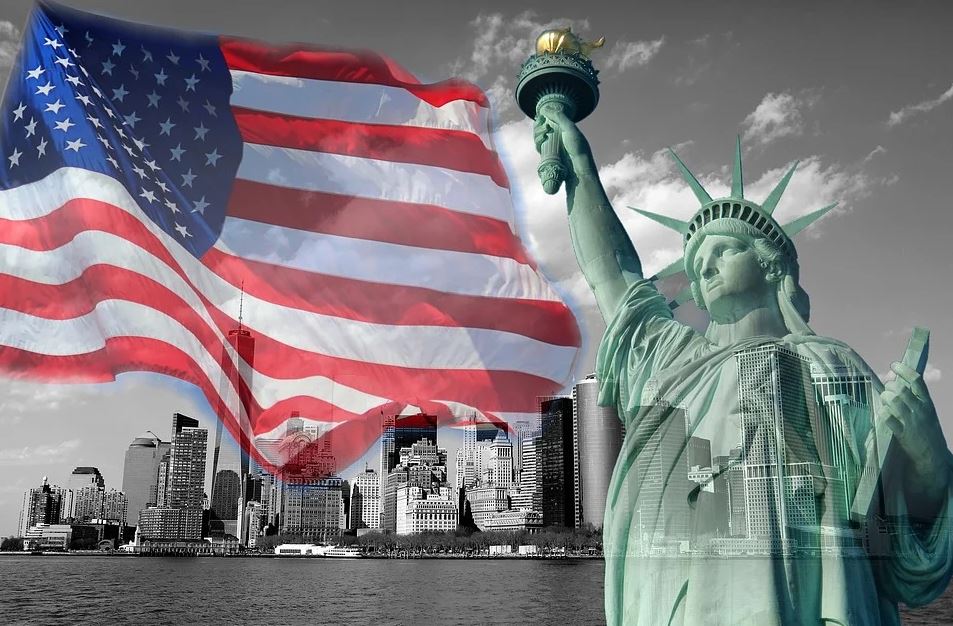 Third on the list of the most popular immigrant destinations for South Africans is the great US of A.

Over 100,000 South Africans call America home, and the number is quickly rising.

According to statistics from the US State Department, the B-visa refusal rate for South Africans in 2019 was just 6.92%.

South Africa performs even better compared to African nations, where refusal rate goes as high as 67.2% for Nigeria and 80.77% for Somalia.

This means that the USA is more welcoming to South Africans. While B-visa is typically a non-immigrant visa, the refusal rate tends to hold for the immigrant visas, and South Africa is in a stronger position than most countries.

About 3,000 US immigrant visas are issued to South Africans a year.

Read: Do US Citizens Require a Visa To Visit South Africa?

The easiest way to permanently immigrate to the US is by having an immediate family member who is already a US citizen or has permanent residence status.

You can also get there through your skills or qualifications, or by making an investment.

Depending on the type of visa, your fees will range from $240 to $405. If your application is successful, you’ll also be required to pay a $165 fee before travelling to the US. 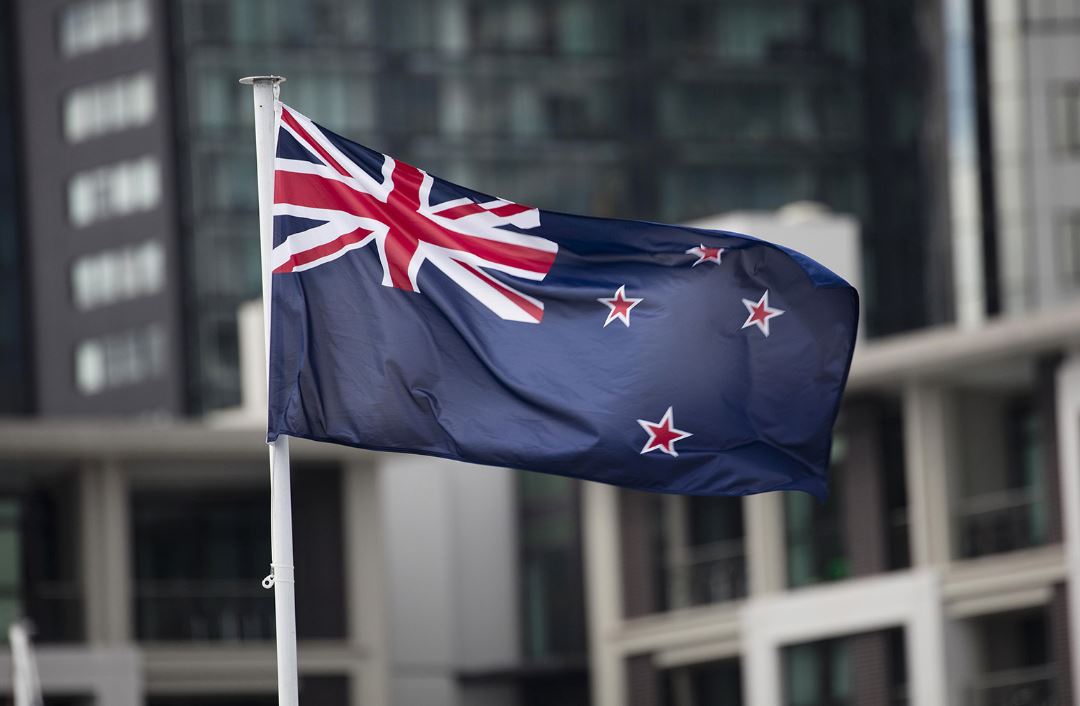 By latest count, over 60,000 South Africans live in New Zealand, making it the 4th most popular immigrant destination for South Africans.

In 2019, 9 South Africans tried to immigrate to New Zealand as refugees, a strategy that failed but nevertheless made news for its peculiar nature.

While that was not successful, it points to just how popular the country is and the extent some South Africans are willing to go to be called ‘Kiwi’.

One of the more peculiar reason to go to New Zealand is using it as a stepping stone into Australia, which for many people is the end goal.

Australia and New Zealand have a very special relationship and citizens of both countries can live, study or work in either country without needing a visa.

That is a loop hole some South Africans are willing to exploit. Whenever an Australian visa becomes elusive, they can take the long way and become New Zealanders first.

For a New Zealand visa, the requirements are in line with the other countries: namely prove that you will sustain yourself, return flight etc.

New Zealand has been processing South African visas in Pretoria, but as from March 2021, that will stop and all processing will be done on their own shores.

If the price remains the same, you should expect to pay an application fee of NZ$ 165 plus other service fees. 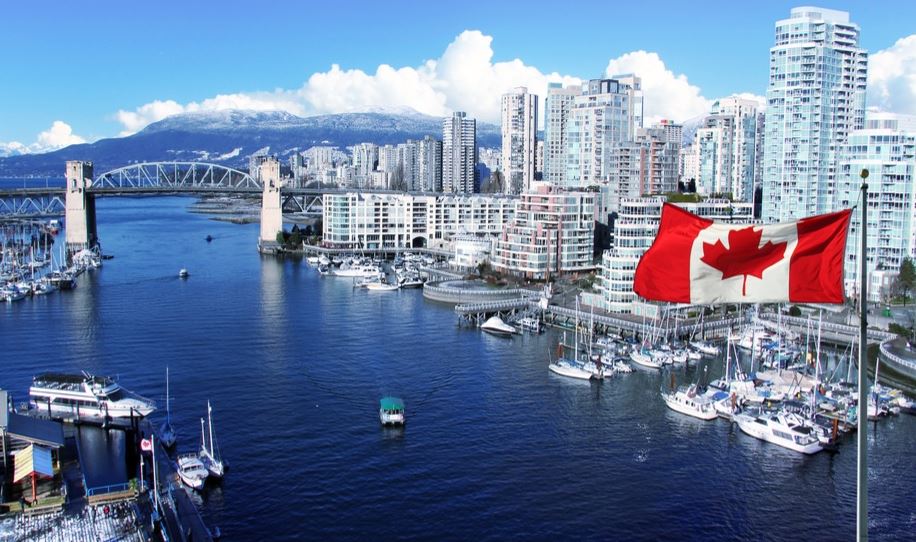 Canada completes the top 5 countries for South African immigrants. More than 50,000 of them live here.

It is a country with a very high quality of life, and therefore the attraction is obvious.

Just like in the US, you can immigrate to Canada through immediate family reunion where relatives who are Canadian citizens or permanent residents sponsor you to go there.

Those eligible for this family reunion are your spouse, and children under the age of 22. Sponsoring of parents or grand parents is no longer an option.

There is also the work visa which you can apply for when you get a Canadian job offer. It is a long process, but if successfully issued, provides a path to permanent residency.

Of course there is also the investor visa for those with a high net worth.

As a South African, a Canadian visa application will set you back anywhere from $100 to $500.

Gosloto 6/45 Evening Results for Wednesday, February 24, 2021 < Previous
New Zealand To Close South Africa Visa Office In March Next >
Recommended stories you may like: