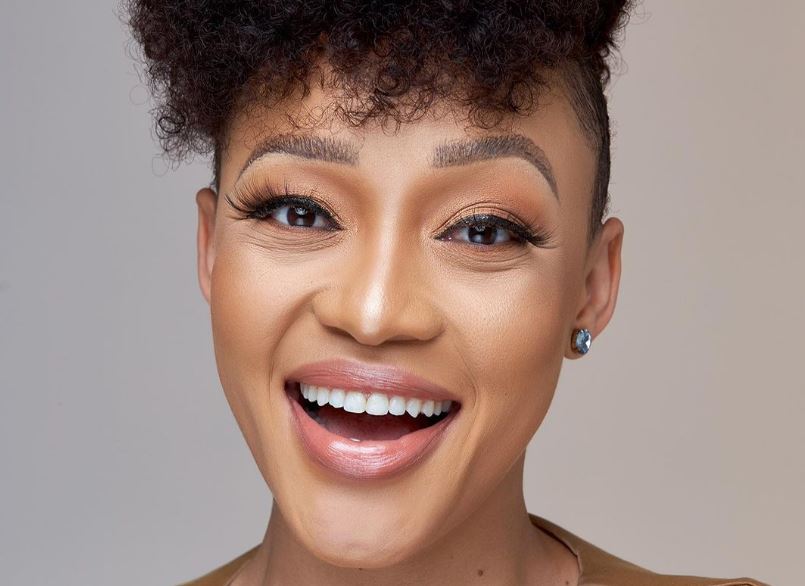 After nearly year of being off air, media personality Thando Thabethe is joining popular radio station 947. The talented radio presenter will be replacing DJ Fresh, who was axed amid rape allegations. An excited Thando took to social media to share the good news, posting a video of herself walking in the 947 studios.

“It’s happening. I am so glad to finally announce that I’m officially driving you home Joburg #947DriveWithThando,” she captioned the video.

In the video,Thando saying on 23 March, she will be commencing her duties on air, co-hosting the show with Alex Caige.

This new radio gig comes a year after resigning from 5FM. She resigned days before the announcement of the new line-up. In a string of tweets, she shared her disappointment and disbelief after she was told that the show she was hosting no longer fits in the SABC five-year plan, and everyone knew that besides her.

Thando Thabethe is also an actress, with over 10 years working in the industry. She has worked on the biggest soapies, dramas and comedies and has hosted the most esteemed award shows celebrating her industry peers, namely The South African Music Awards, and The South African film & Tv awards.