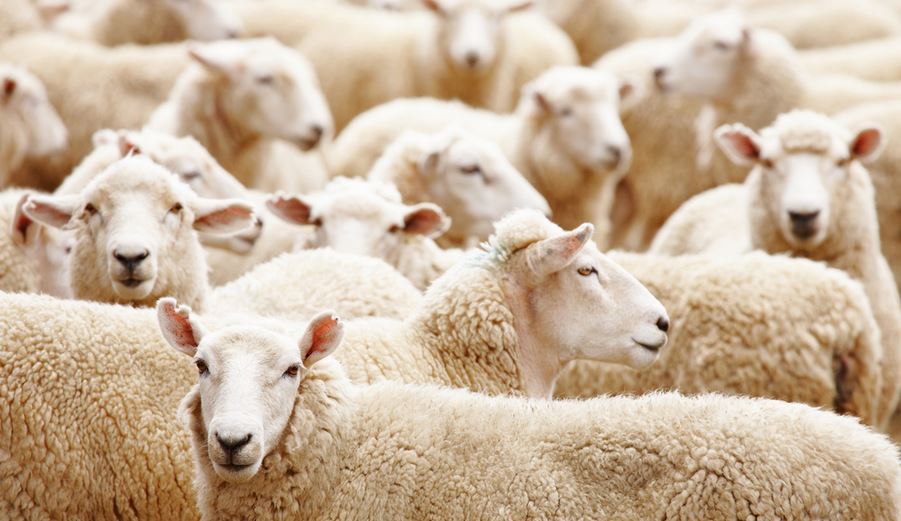 Police were reportedly alerted of the incident by a farmer in Kubusie Drift after he found his livestock missing. It is then that authorities jumped into action, and caught the two men, aged 34 and 53 pants down.

“On police investigation, they searched the suspects and recovered knives, pliers and rope that were allegedly been used to commit crime. Police also noticed that the fence had been cut.

“Eighty-eight sheep were recovered and have been handed back to the lawful owner,” Eastern Cape police spokesperson Captain Siphokazi Mawisa said.

The suspects will be arraigned before the Stutterheim Magistrate’s Court on Thursday.

King William’s Town SAPS cluster commander Brigadier Luntu Ngubelanga was quick to remind the public to refrain from buying meat and stock from persons who do not have proof of ownership.

“Police will be having no option but to arrest the seller and the buyer of stolen stock,” he said.

Ford South Africa To Create 1200 New Jobs at its Silverton Plant < Previous
10 Sites To Stream Online Series in South Africa Next >
Recommended stories you may like: