Shauwn Mkhize Grooming Her Son To Take Over Her Empire 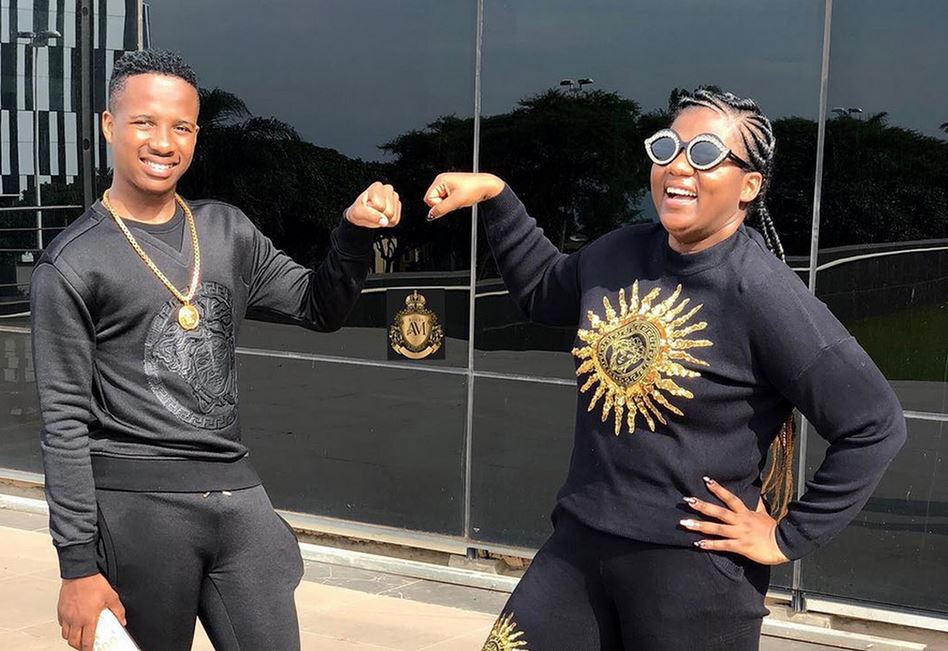 Reality TV star and wealthy businesswoman Shauwn Mkhize is preparing her son Andile Mpisane to take over from her on all fronts of her businesses when she either retires or dies. Shauwn shared a heartfelt video expressing her intention to ensure she prepares. Along with the video was a lengthy caption expressing her love for son and explaining that she was transferring her skills and legacy to her son.

“The pride and joy of any parent is their child, for me it’s YOU. I am so proud of the young man I see you becoming. Being blessed with you motivated me to work even harder. Today I look back at what I’ve achieved over the past 2 decades and I don’t think it would’ve been possible without you as my driving force. Being able to mentor and guide you is one of my greatest pleasures. We are living in uncertain times, with no promise of tomorrow and some people die without ever getting to really express their feelings, I don’t want to be one of those people,” part of the caption reads.

News that the then 19-year-old Andile was appointed CEO of the soccer team MaMkhize owns left Mzansi shook but the businesswoman hit back, saying all her assets will be managed by her one and only heir eventually.

In a video on Instagram, Shauwn shared a trip she and Andile took to the construction site with a few other members of her team. Shauwn expressed her pride in teaching Andile the ropes and her hopes that he would one day take over from her.

“Looking at the progress I am in Umlazi it sometimes make me fulfilled. Taking my son with me, I think it will be an amazing journey because soon enough I will be throwing the mic in this construction industry and it will be an honour for me to take my legacy and send it to my son. Considering where I come from.

“I never thought that one day I will be walking on site with my son, teaching him the ropes. Anyway he was the inspiration that made me to start construction in the first place, so I am thinking I should teach him. So that one day when I am gone he is able to take the legacy,” she said.