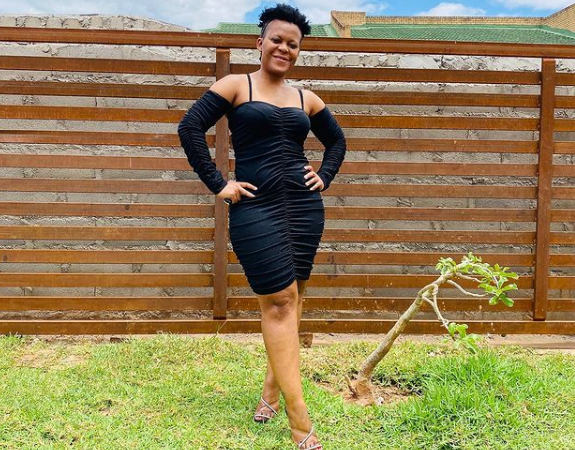 Socialite Zodwa Wabantu is indeed a jack of all trades. The socialite, who is also known by performing with no panty has been recruited by a local businessman, Kenny Kunene to join his party called Patriotic Alliance (PA).

“PA people, we are here in Dlamini in Soweto and this is where Zodwa Wabantu was born. I am pleased to announce a new signing to the PA, Zodwa Wabantu,” said Kenny.

Kenny also took to his Instagram to post a video where he’s seen welcoming Zodwa to the party.

“I believe in Zodwa, as a leader in her own right and her helping the poor qualifies her to be involved in the politics of PA which is to genuinely change the lives of our people,” Kenny wrote in a caption.

Zodwa’s joining the party took a lot of convincing as she was not sure about the move. She then agreed to start a new journey into politics. Kenny said that he’s seen something in Zodwa that others do not see.

Kenny thinks that Zodwa would be an asset to the team. That was not all that Kenny said, he believes that Zodwa has the potential to be a great political leader.

“Zodwa’s a leader in her own right and her helping the poor qualifies her to be involved in the politics of PA,” said Kenny.

6 Mzansi Stars Among Them Master KG and Zozibini Tunzi Nominated for 2021 Nickelodeon Kids’ Choice Awards < Previous
“I’m So Impatient!” Boity Can’t Wait To Be In a Relationship Next >
Recommended stories you may like: