South Africa To Introduce Coding And Robotics In School Curriculum 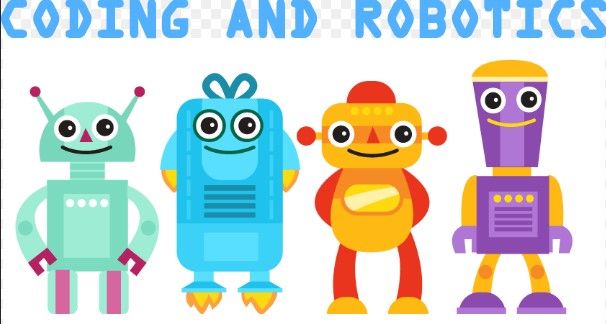 The Department of Basic Education has confirmed that it will soon implement coding and robotics as two new school subjects in South Africa, and that plans for the introductions of both are currently being finalized. The proposed new subjects and the curriculum that will be implemented for both is currently being examined and moderated by the Ustu.

Once the plans have been approved, pilot programs will be rolled out for younger grades, while feedback and data on the actual subjects will be gathered to improve and better the programs for future generations. The pilot programs will be conducted in two groups: Grade R-3 and Grade 7. The Grade R-3 pilot will take place in 200 schools around the country, with Gauteng and Kwa-Zulu Natal having most of the programs. The Grade 7 pilot will be implemented in 1000 schools, with 111 schools in every province, except KZN, testing the program. KZN will have 112 schools.

There’s currently no time frame for the implementation of these programs, but the department has confirmed that it will begin training a team in March 2021 who will then be sent on their merry way to train teachers in the schools that will be offering said subjects. With that training taking place so soon, one has to imagine that the full scale introduction of robotics and coding isn’t that far off.

Apparently this curriculum will also not require any new dedicated classrooms in schools as the work can be completed in any old room. Sure, as long as students have the right equipment. The Department of Basic Education also made it very clear that it would not be hiring extra teachers for the two courses; the training provided will be sufficient to have teachers guide students through the complexities of coding and designing robots.

Hopefully South African students will grow up with a broader and more comprehensive understanding of two skills that are becoming almost required for young people. At least Vuma’s already provided a load of fibre connections to local schools to help speed the process along. With the careers of the future leaning more and more heavily on computer based skills, it’s about time the South African schooling system adopted some new subjects to better equip learners with the skills they’ll need.