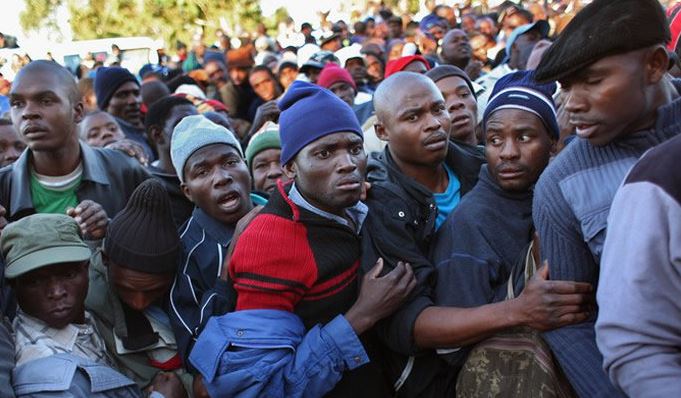 The Employment and Labour department will introduce a new labor migration policy that regulates foreign workers in South Africa. The policy will primarily deal with low-skilled workers, with government expecting a ‘big debate’ given the tensions around foreigners in the country. In a briefing to parliament on 5th March, Employment and Labor minister Thulas Nxesi said that the policy would be submitted to president Cyril Ramaphosa’s cabinet for approval soon, and that an official pronouncement would follow.

“We are going to be needing a balancing act – how do we ensure that we do not violate the Constitution in terms of the Bill of Rights and the right of everybody to work? There are various international conventions we have signed giving rights to refugees, both legally and illegally. But how do we also respond to the pressure of the mass employment of our people at the lower levels,” Nxesi said.

Based on previous comments by Nxesi, the sectors which are likely to be directed impacted by the labour migration policy include: The hospitality sector, Restaurants, Security, Farming and agriculture. Specific jobs such as restaurant waiters and truck drivers are also likely to come under scrutiny as they have previously been identified by the department as having a high concentration of foreign workers.

Nxesi said that South African employers deliberately prefer foreign workers as a source of cheap labor, as they are willing to take ‘anything’ for wages. The minister indicated that a number of interventions were being considered as part of the policy, but confirmed that his department was considering the introduction of quotas that would specify how many foreign workers could be hired in a given sector.