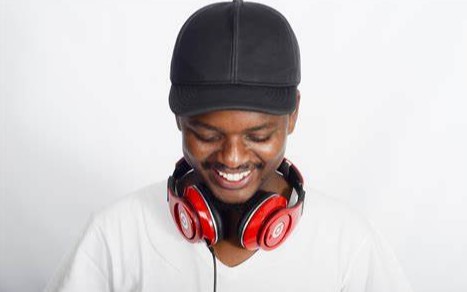 MacG has lost his sponsorship with retail brand Studio 88. The brand has announced on Wednesday that it pulled its sponsorship of the controversial podcaster who hosts Podcast & Chill with MacG.

The podcast has been on the receiving end of backlash over transphobic slurs, which saw other sponsors pulling out. Last month, financial service provider Old Mutual announced it had withdrawn its sponsorship for popular YouTube podcaster MacGyver Mukwevho following transphobic comments made in one episode.

Mzansi took to social media to share their views. Here are some reactions.

This is just motivating us who support MacG to pay for subscriptions to his channel. If all of us pay the minimum of R10 a month, he’s gonna make R1.3 Million every single month! Studio 88 can voetsek! In fact, I’m taking the R100 monthly subscription just for control! pic.twitter.com/p7k2pWY8F7

So studio 88 didn’t know about those “harmful comments on one of his recent episode” when they decided to sponsor MacG or they are talking about something else I know nothing of maybe?🤔🤔🤔 I’m a little bit confused pic.twitter.com/1qUV6EoPWz

I know this is not really a big win because Studio88 shouldn’t have sponsored him in the first place but I’m glad that our voices #onhere don’t always fall on deaf ears. It’s not just Twitter and slowly but surely you all will realise that and start doing better.

News of the short-lived four-episode deal, which ran on only one episode, broke this week despite the uproar. However, reports have it that the clothing store said the podcast channel failed to deliver on their responsibility to their craft and their members and therefore distanced itself from the comments, the podcast and its members.