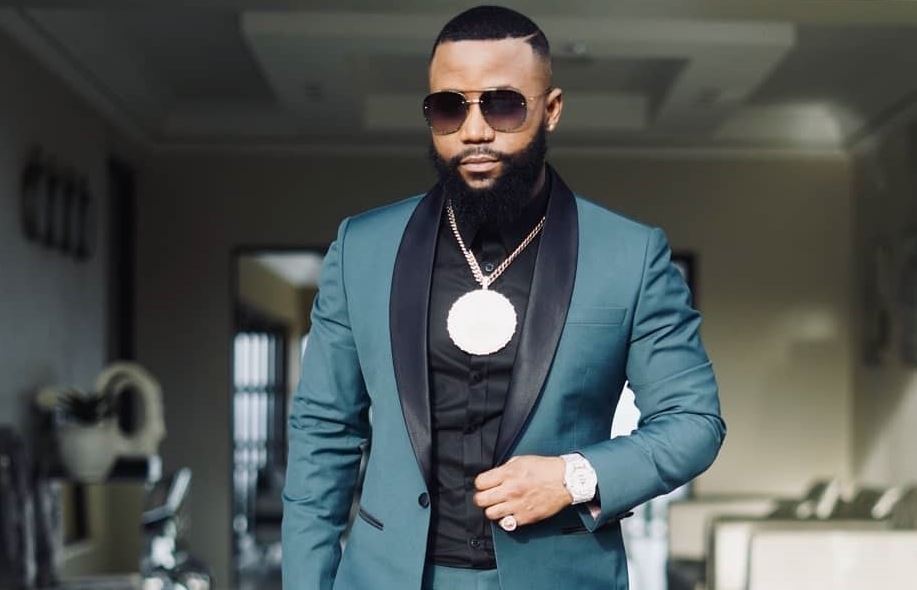 Rapper Cassper Nyovest has hit back at a social media user’s comment that Mzansi celebrities only give praise and support to American success stories, claiming the same energy wasn’t given when it came to South African achievements. This after many fans and celebrities globally and locally took to social media to praise renowned American rapper and businessman Jay Z for acquiring a 50/50 deal with the Moët Hennessy unit.

On Monday, the French luxury goods group LVMH’s Moët Hennessy unit confirmed they have a champagne deal with the rap icon whereby Moët Hennessy will buy a 50% stake in Jay-Z’s Armand de Brignac champagne brand. While Jay Z’s business move inspired many across the globe, Cassper expressed how inspired he was to see a black man exude such excellence and claimed that he too was going to be a billionaire.

As he was outchea being inspired by Hov, a tweep came at Mufasa with claims that South African celebs go mute when their industry mates achieve goals in their careers.

Black South Africans celebrate black American success more than they celebrate black african success. Did you see how many people congratulated Jay z especially celebrities? Wait till one our own achieves or progress, they all go mute 🤷‍♀️ pic.twitter.com/P3RBh7wkdM

Cassper hit back, saying that often black South African stories were seen as failure and because the tweep seemed like a “know-it-all”, the rapper U-turned on his statement telling him how “right” he was about SA celebs.

Cause they view the black South African stories as their failures. Sad but you definitely have a point. Infact , o right. Re bodile. https://t.co/s72SlHAoeX