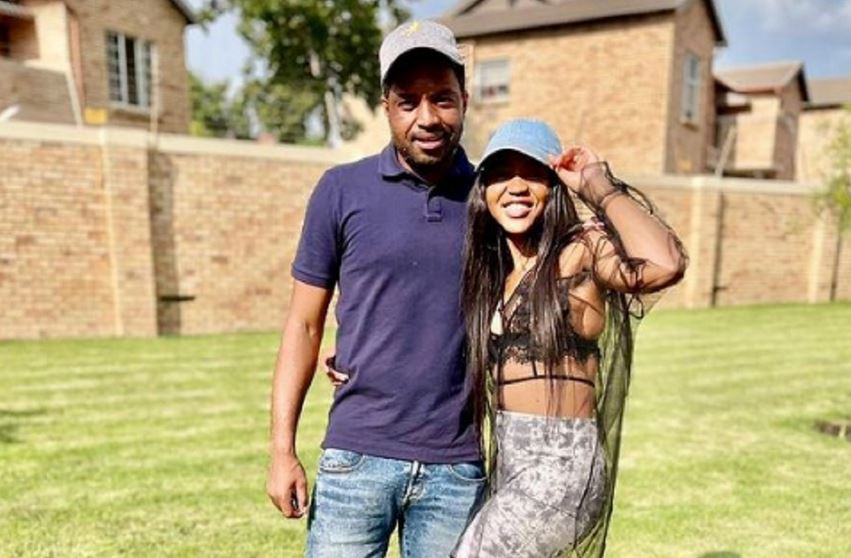 A 17-year-old boy has been arrested for the murder of Kaizer Chiefs and Bafana Bafana goalkeeper Itumeleng Khune’s sister. Provincial police spokesperson Col Adéle Myburgh said the boy was arrested in Ventersdorp on Friday afternoon. The news was confirmed by North West police confirmed on Sunday.

This is after the severely burnt body of 27-year-old Mapula ‘Meiki’ Khune was found on top of her bed at the family home on Thursday. Myburgh said neighbours alerted emergency services at around 5am after seeing smoke coming from the house in extension 2 in Tshing.

“Only the back room was damaged during the fire. Police initially investigated an inquest, but after obtaining more information, the inquest was changed to murder,” Myburgh said.

The youth is expected to appear in the Ventersdorp Children’s Court on Monday. Provincial police commissioner Lt-Gen Sello Kwena said police would continue to work hard to ensure the safety of the most vulnerable and condemned the reported incidents of violence.

Since Friday, additional cases of assault with the intent to do grievous bodily harm (GBH) have been reported as community street patrollers and family members have allegedly been assaulting alleged perpetrators for the murder of Khune. Kwena cautioned community members not to take the law into their own hands, but to co-operate with the police to ensure that justice is served as prescribed by law.

Read: This is How Much South African Football Referees Get Paid