After 20 Years, DJ Sbu Retires from the Airwaves 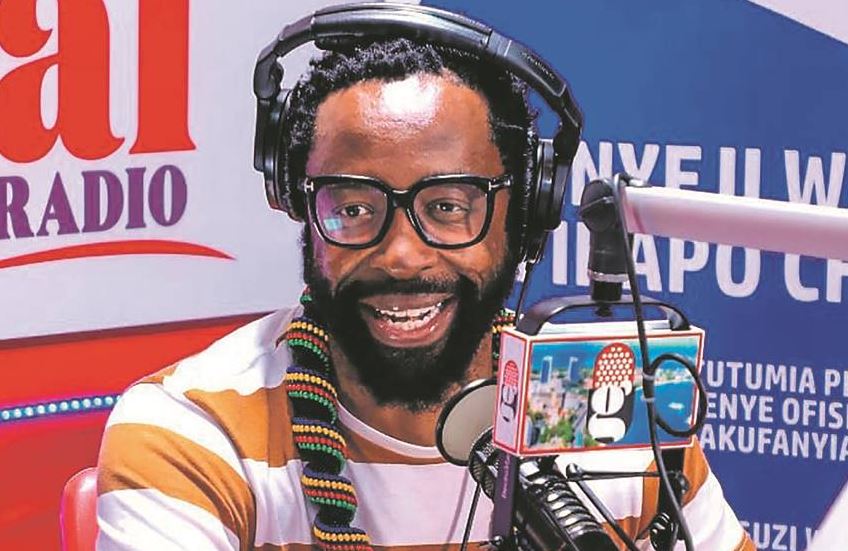 After a successful two decades on the air, DJ Sbu is finally calling it a day.

The radio and TV personality revealed in a statement that he will now focus on mentoring a new generation.

“I didn’t think I’ll go this far. I’m stepping away from the mic to focus on mentoring new talent.”

He said he did this because he wanted to go with a bang.

“It was my way of challenging myself and my team. I wanted to go out with a big achievement and thought what better way than a world record. We also used it to raise funds,” said the DJ, whose real name is Sbusiso Leope.

DJ Sbu is however not done with music. He is starting another record label dubbed ‘Homegrown Music’.