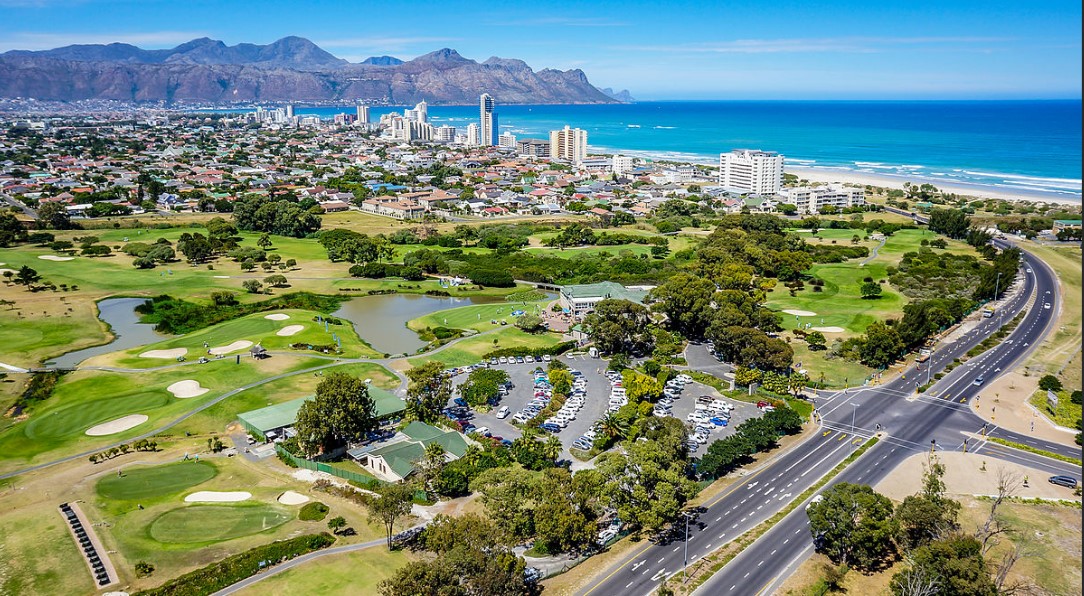 Western Cape administration is planning to introduce tighter regulations around the sale of alcohol in an effort to curb abuse. Speaking in his state of the province address on 17th February, Western Cape premier Alan Winde said that the economic damage caused by the national ban on alcohol sales during the Covid-19 lockdown was unsustainable. He said that the provincial data showed that there are clear problems with alcohol abuse in the country.

Winde said that a series of these first amendments will be presented to a Regulatory Impact Assessment committee next week, and a formal submission to cabinet will happen by the end of next month.

“Our intention remains to have this amendment bill published for public comment in the next few months. In addressing this major problem in our communities, I am also committed to working with the industry and consumers to find new and innovative solutions to reduce alcohol-related harms in the Western Cape,” he said.

Some of the changes which have previously been mooted under the amended act include:

In October, Winde said that the province was also considering making alcohol more expensive as a deterrent.

“As part of these amendments, I can announce that we have now put ‘per-unit-of-alcohol’ pricing firmly on the table for consideration,” he said.

“This will make it more expensive to buy alcoholic beverages with higher alcohol percentages; an approach which evidence suggests can be effective in preventing binge drinking.”

Winde said that the province will also consider stricter times for the sale of alcohol, even after the expiry of the National State of the Disaster regulations.

50 Shower Thoughts That Will Make You See Life in a Whole New Light < Previous
UK49s Teatime Results for Thursday, February 18, 2021 Next >
Recommended stories you may like:

‘SA Relying Too Heavily On Income And Direct Taxes’- PwC