The Retrenchment Process in South Africa 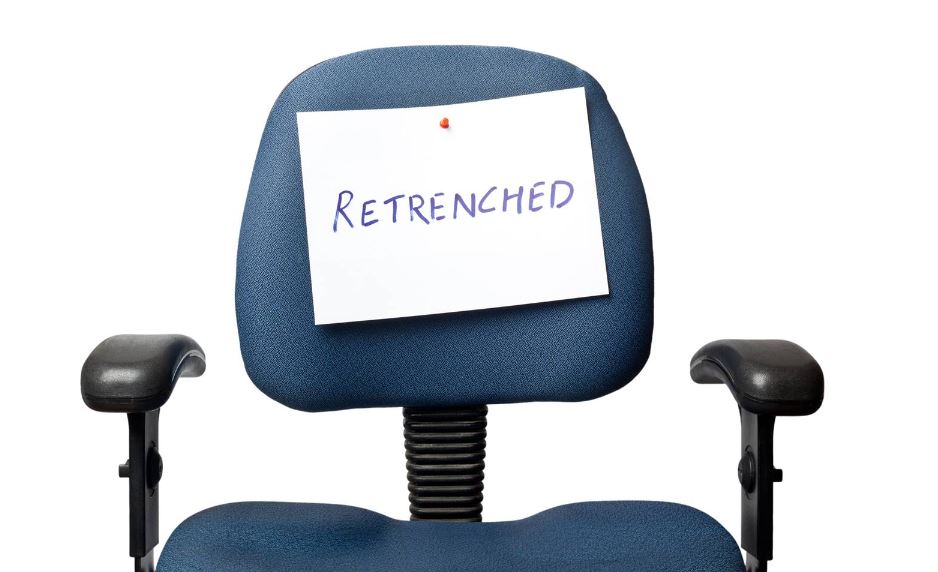 Securing employment comes with plenty of benefits such as an assured constant monthly income, promotions and various bonuses. However, during retrenchment, these benefits can all be lost due to the cutbacks.

At such instances, both the employer and the worker need to have a good understanding of everything concerning retrenchment in South Africa and avoid unfairness.

Read: How To Apply for Police Service Employment in South Africa

Retrenchment doesn’t happen because a worker has done a mistake whose consequences amount to being laid off. Rather, it happens due to change in priorities and operational needs of the business.

It is normal for companies to run into hardships that necessitate downsizing. Companies may also change their production goals and render some department redundant.

In this case, the employer is the one who is responsible to provide fairness in the retrenchment process.

In South Africa, the retrenchment procedure is outlined in the Labour Relations Act (LRA) and it is a requirement for employers to adhere to these guidelines.

So, what are those steps?

Steps in the retrenchment process

1. Issuing of Notice by the employer

The employer is required to issue a notice to all workers who will be affected before the actual retrenchment process begins.

In the notice, the employer must also state the reasons for the lay off and provide any other necessary information to prepare the employees for consultations.

Other information that should be highlighted in the notice include;

Number of workers that will be affected

Compensation for the affected workers

The expected time for the workers to leave the company

Section 189 of the Labour Relations Act requires all consulting parties to reach consensus on the various matters specified. During consultation, the employer listens and responds to issues raised by the worker(s) who are about to be laid off.

After the end of the consultation process, employees who are to be retrenched are issued with notices.

This may however not be provided if the retrenchment is as a result of the company collapsing or going bankrupt.

The employer must pay the entrenched employee the following payments

What is the minimum number of employees that can be entrenched?

South African labour laws stipulate the minimum number of employees that can undergo retrenchment. This number depends on the total number of workers in the company.

Read: Retiring Abroad in South Africa.. What You Need To Know

The Most Expensive Schools in South Africa < Previous
SABC Cancels ‘Top Billing’ After Two and a Half Decades Next >
Recommended stories you may like: