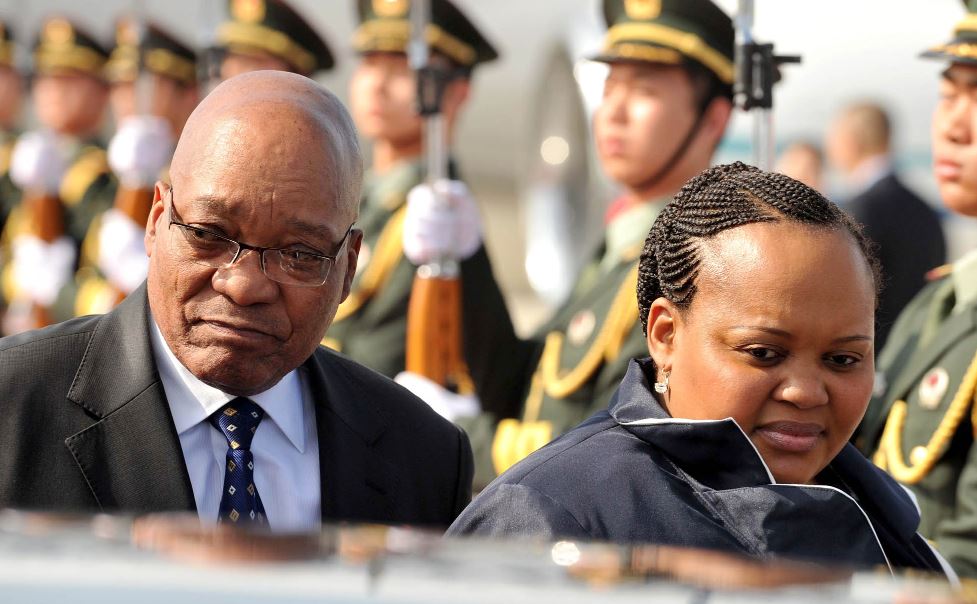 It will be a long road for liquidators from VBS Bank, which intends to recover R7.3 million from former president Jacob Zuma.

Zuma is either too broke to even afford paying school fees for his daughter, or this latest news may point to a bitter family feud.

According to City Press, a Durban high school has obtained a default judgement against the former president and his fourth wife, Nompumelelo Ntuli. This is over unpaid school fees for their daughter, amounting to slightly above R12 500.

Despite the judgement against the Zuma’s being granted, the couple is yet to pay up. This is money that goes back to last year.

On top of the school fees, Zuma is also liable for the legal costs amounting to R1 412.

The court issued this judgement after Zuma failed to file a notice of intention to defend the claim.

While this may very well be a case of diminishing finances, it may also be a deliberate move by the former president.

In 2015, MaNtuli and her children were kicked out of Zuma’s Nkandla homestead, after she was accused of plotting to poison the president.

Zuma then shortly stopped all financial support to his fourth wife and children.

This is How SA Reacted To Somizi’s Dramatic ‘Pink Train’ Entrance at the Idols < Previous
Itumeleng Khune Finally Marries Girlfriend Sphelele Makhunga Next >
Recommended stories you may like: