The Divorce Process in South Africa 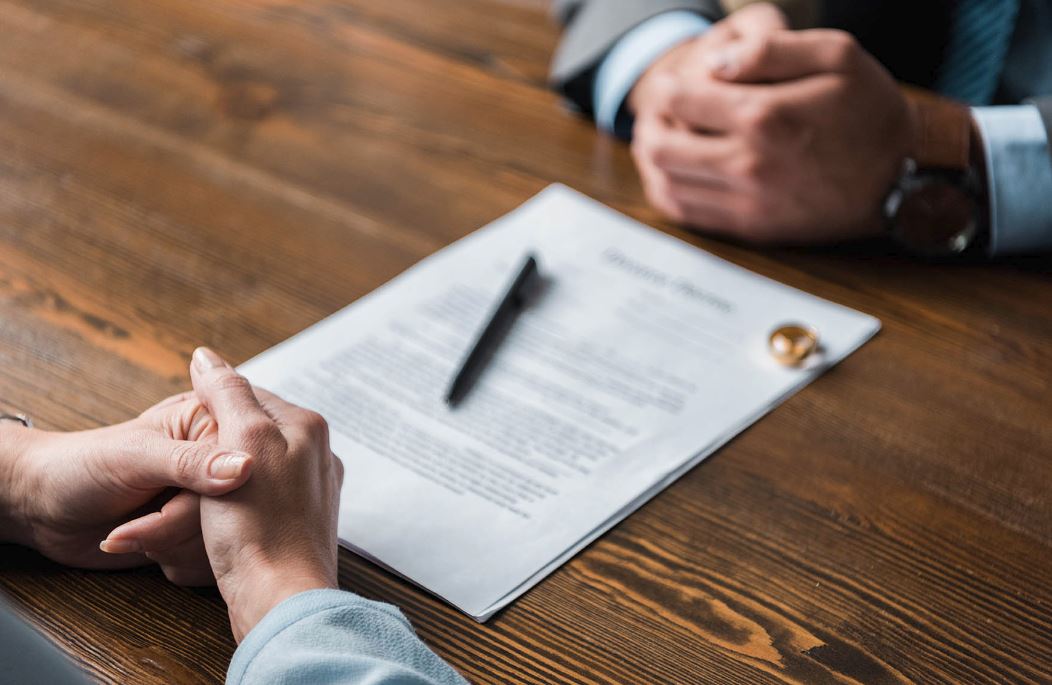 Divorce is the process of terminating a marriage. While many see marriage as a great institution that should be safeguarded till death strikes, it sometimes fails to work.  Dissolution of marriage usually follows certain rules depending on the country one is in. In most cases, divorce requires the intervention of a legal authority such as a court.

In South Africa, the divorce process can be carried out in the High Court. However, Regional Court Amendment Act that came into effect in 2010 allowed regional divisions of the magistrate’s court to also deal with cases of divorce.

What you need to know about divorce in South Africa

When does the court have power to allow divorce?

A court has power to take a divorce action if one or both parties:

i) Can prove that they can no longer live together and there is no chance of saving their marriage.
ii) Is mentally ill or unconscious most of the time.

Types of divorce in South Africa

There are two types of divorce which are differentiated on the basis of the time they take before being settled. They include;

Contested Divorce (Opposed divorce) – This type of a divorce can take up to 3 years in court before being settled. It has the following stages;

Uncontested Divorce (Unopposed divorce) – This type of divorce is considered the most cost effective as it takes as little as 4 weeks before being settled. The spouses work together to agree on the terms and conditions of their divorce.

After the settlement agreement is drafted, it is presented to the attorney after being signed by both parties then it is made an order of the court.

Uncontested Divorce has other forms such as;

A default divorce is allowed if your spouse does not respond to the divorce summons by the court. One is granted the permission to go on and divorce without any further consultation of the spouse.

Normally, your spouse will receive summons with a date to respond. If, however, they don’t respond, the court will decide the fate of your marriage.

In this type of divorce, the help of the attorney is not needed and the divorce is carried out in two ways;

One is through the local magistrate’s court which issues you with necessary forms and offer guidance on how to carry out the divorce without any legal representation.

Another way is through the use of online divorce services which draft and organize your divorce papers before completing the divorce process.

Also Read: Retiring Abroad in South Africa.. What You Need To Know