Types of Marriages in South Africa 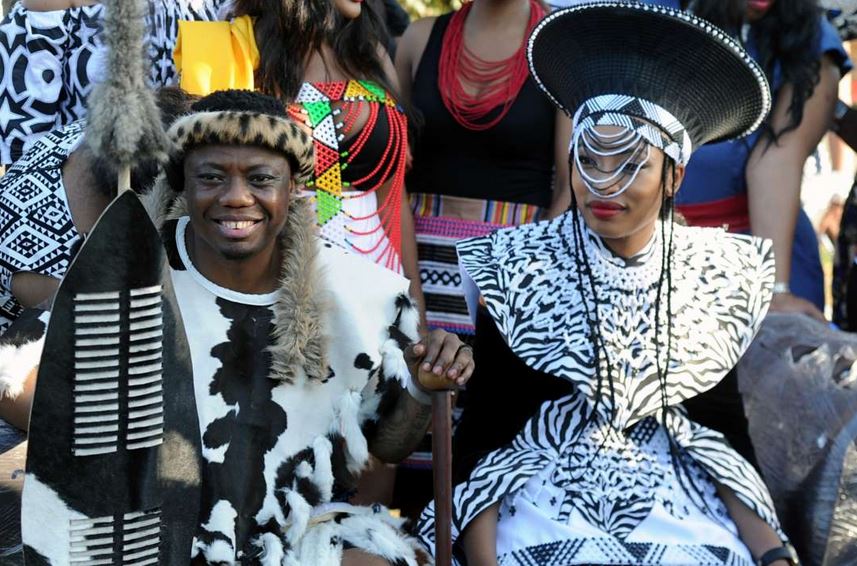 South African law recognizes three types of marriages: customary marriages, civil unions, and civil marriages with each having different requirements in order to be valid.

A customary marriage is negotiated in terms of the Customary Law which refers to the laws observed by the indigenous African people. One striking difference that sets apart customary marriage from other forms of marriages is that it allows polygamy.

Among the requirements that must be met for a customary marriage to be recognized include;

In addition, when you enter into a customary marriage, you have to register it within the first three months at the Department of Home Affairs to make it legal. Failure to register it may cancel its validity. The couple is required to carry original identification card and any form of agreement if it exists.

In the cases where there is no Department of Home Affairs, then the registration can be done through a local traditional leader.

Please Note: This act can also be used by heterosexual individuals in their union.

The requirements to be fulfilled before entering into a civil union include;

Government officers such as magistrates and home affairs civil servants who have been appointed as marriage officers under the marriage Act are automatically appointed to unify civil partnerships.

Registration requirements for a civil union include;

A civil marriage is the most common form of marriage still practiced in South Africa and many parts of the world. When you enter into a civil marriage, the marriage officer issues you with a handwritten marriage certificate free of charge during the ceremony.

A copy of the marriage certificate can also be applied at the South African Department of Home Affairs if the couples have been married and the marriage has been registered.

Requirements for a civil marriage in South Africa include;