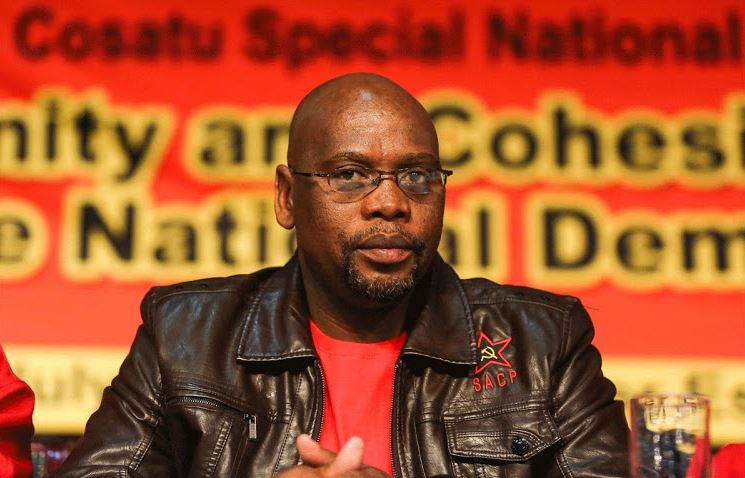 Deputy Minister of Agriculture and Land Reform Sdumo Dlamini is seriously ill and in hospital, ANC has confirmed.

According to ANC deputy secretary Jessie Duarte, the party has not been informed on the cause of illness, but some media reports claim it is suspected poisoning.

“We wish him a speedy recovery. We do know what caused his illness and we cannot speculate. We are worried about him…he is not doing well. Mrs Dlamini is in touch with us, we get updates and we hope the cause is not poisoning, he is a valuable member of ANC and society,” she said on Tuesday.

“In consultation with the family and the visits we have had we are pleased to inform you that he is recuperating very well, hence he tendered his apologies to the relevant authorities on all official engagements. The family and his doctors request privacy while they are attending to him,” he said.

In 2017, Dlamini had expressed fears for his life, saying he had beefed up security at his home after finding a dead cat in his garden.

Read: Zuma: Rupert Threatened To ‘Shut Down’ the Economy

Cassper Nyovest Castigated for His Desire To Be Nigerian < Previous
Shoprite Launches Standalone Tech Stores ”K’nect” Next >
Recommended stories you may like: