This is How Much South African Football Referees Get Paid 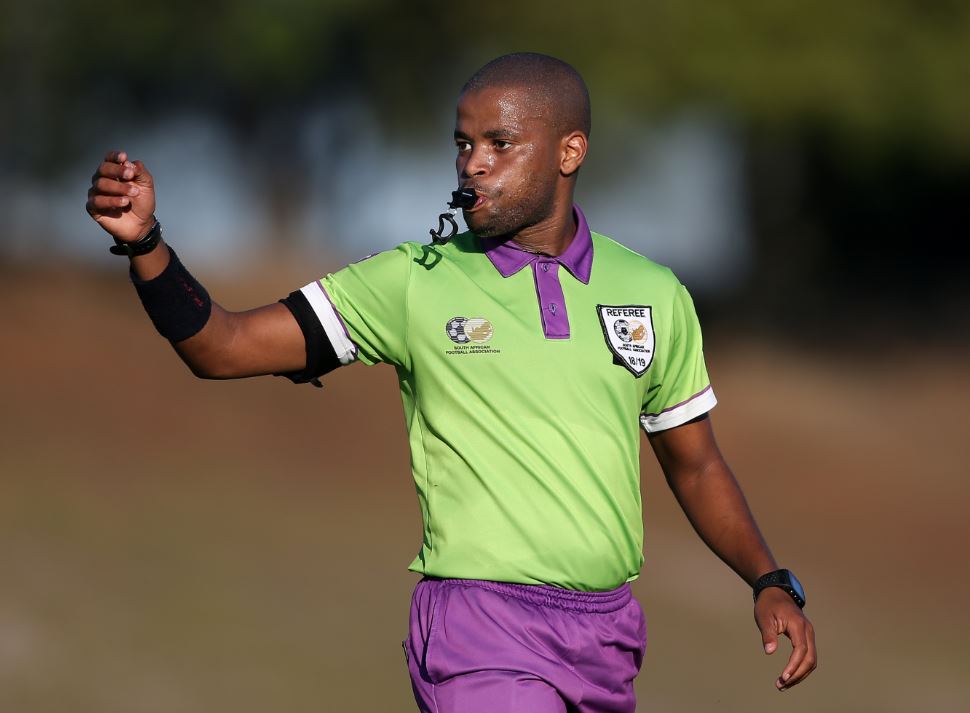 Referees and match officials in South Africa are often attacked for lackluster performances or inconsistency. A lot of people just assume that this is as a result of them not being properly remunerated.

While they are not paid as well as the players on the pitch, it may surprise you that referees and their assistants are still decently paid. Enough for them to live a comfortable life, as long as they get to officiate matches on a regular basis.

How much are PSL referees paid?

The Premier Soccer League (PSL) has a similar pay package for both league and cup matches.

Referees and the assistants are paid on a per game basis, as follows:

The travelling costs for the officials is covered by the PSL

On top of that, there is a guaranteed monthly stipend of R4 900 for every official. While this is the minimum a contracted referee or assistant can take home a month, the maximum can be a lot.

In a given month, a single referee can officiate anywhere from 4 to 12 matches.

If he/she is assigned just 4 games, they would take home a gross monthly pay of R29 300.

An offical allocated the same 4 games in the role of an assistant will take home a gross monthly pay of R23 700.

That’s some decent amount by South African standards. But it gets better.

If an official is allocated a total of 12 games in a month, as a referee, his/her take home that month would be R78 100.

The pay is a bit lower in other divisions.

For the First Division, a referee is paid R3 809 per match, while their assistants make R2 515.

This is still a decent sum if the officials are consistently getting more than 10 matches to officiate per month.

A referee in this division can take home R45 708 before tax, if they officiate 12 games in a month.

In the same situation, an assistant can take home R30 180.

How much do match commissioners make in South Africa?

A match commissioner is responsible for other aspects of the game, outside the football pitch proceedings.

They make sure the game proceeds without hiccups, leads the joint inspection of the playing field before the start of the game, confirms that there are adequate safety measures in place, chairs the meeting of referees and officials from both sides before the match begins, etc.

In short, a match commissioner plays a big role behind the scenes.

In the PSL, a match commissioner is paid R4,056 before tax, per match.

How to become a referee in South Africa

In South Africa, most referees only do it part-time. A majority have other day jobs like teaching or law enforcement.

You too can apply to be a referee with the South African Football Association.

It also goes without saying that you should be just as physically fit as the players you will be officiating. Unlike the players who can be substituted once they get tired, a referee is there for the whole 90 minutes or more.

A fitness test is a must.

Read: How Much Do Lawyers Earn in South Africa?

Gosloto 6/45 Morning Results for Thursday, March 4, 2021 < Previous
Does NSFAS Still Issue Out Book Vouchers? Next >
Recommended stories you may like: