SABC To Air PSL Matches After Agreement with MultiChoice 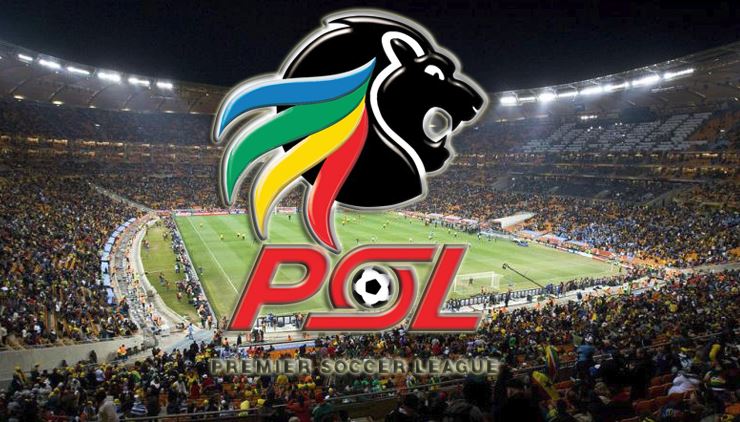 The two parties had previously failed to come to an agreement, after SABC reportedly refused to pay the R280 million MultiChoice demanded to grant it broadcast rights.

This was the amount for 144 matches per season, for a total of 5 seasons. SABC had argued that it will only earn R9.8 million per year from airing the content.

Since the season started earlier this month, SABC has not aired any match, and the PSL has particularly been unhappy, calling the blackout ‘unacceptable’.

Sports Minister Nathi Mthethwa and Communications Minister Stella Ndabeni-Abrahams were forced to intervene, meeting all parties in order to resolve the stalemate.

“We welcome the sports ministers’ intervention and his willingness to facilitate a commercial agreement with the SABC. We are committed to bringing as much access to South African football as is possible to the football-loving public, in a manner that ensures the sustainability of the PSL as one of the top 10 football leagues in the world,” said PSL chairperson Irvin Khoza in joint-statement.

“I would like to thank all the participants, MultiChoice, the PSL and the SABC for their positive approach which ensures that ordinary South Africans are able to access football in our country,” said Mthethwa.

“We recognise the importance of sport and in this instance football in promoting national cohesion and commend all stakeholders involved.”

The details of the agreement have not been reached, and it is unclear whether SABC agreed to the pay demands.