These are the Best SA Universities for Engineering, Finance and Law

By Gillian Thabisa   /   Saturday, 06 Mar 2021 09:05AM   /   Comments Off on These are the Best SA Universities for Engineering, Finance and Law   /   Tags: University of Cape Town, University of Pretoria, University of Witwatersrand 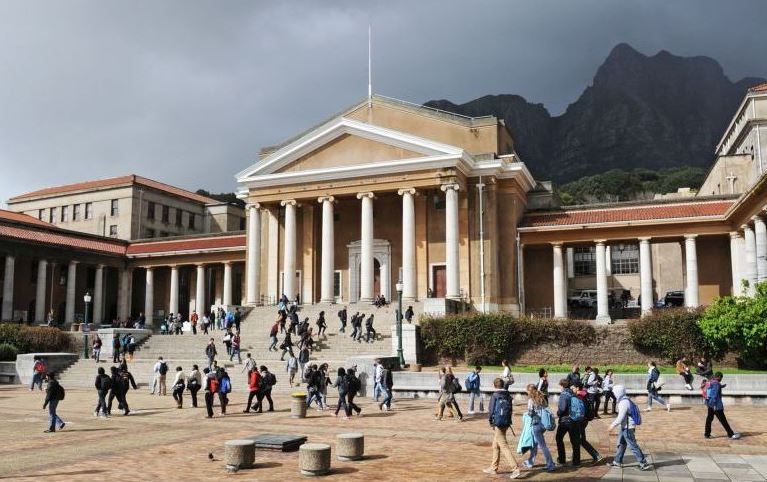 The rankings are based on global surveys of academics and employers, as well as the impact of the research published by academics. More than 1,400 universities were studied, and almost 14 million research papers reviewed as part of the rankings.

Read: How To Apply for a Matric Exam Re-mark or Re-check

Cassper Nyovest Urges AKA To Sign Contract And Meet Him In The Ring < Previous
UK 49s Lunchtime Results for Saturday, March 6, 2021 Next >
Recommended stories you may like:

Travel Insurance in South Africa.. Everything You Need To Know

BritBox Launches in South Africa. This is How Much It Will Cost
The Latest