At What Age Do Most South Africans Get Married 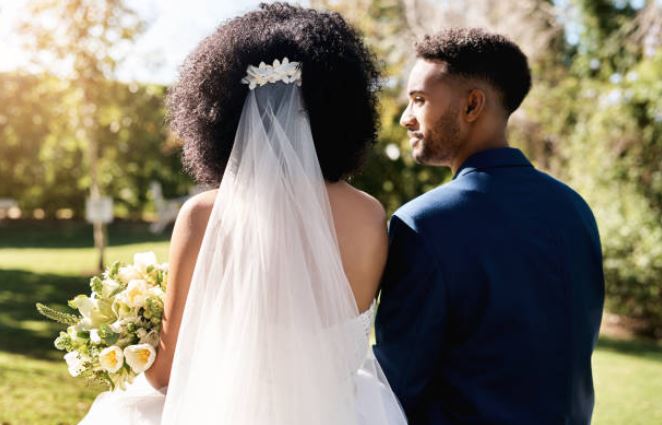 The age at which the average South African gets married for the first time is going up.

New data released by Statistics South Africa, shows that the median age of first-time South Africa brides has increased by two years, between 2015 and 2019.

Of the overall data, 81% of bridegrooms and 86% of brides were getting married for the first time. 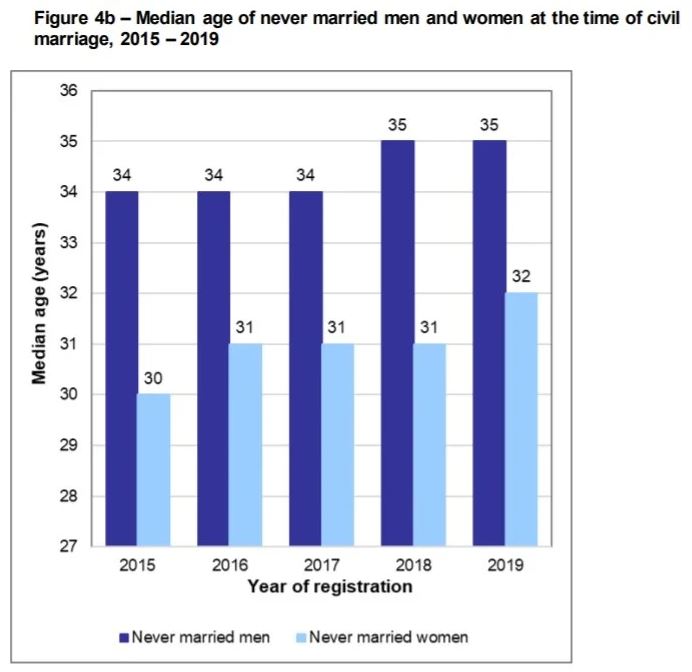 Most civil marriages (25%) and Civil unions (44%) were registered in Gauteng.

On the other hand, nearly half of all customary marriages (42%) were registered in KwaZulu-Natal.

For customary marriages, the median age for bridegrooms was 36 years, and for brides 30 years.

For civil unions, the spouses were between 34 and 36 years. 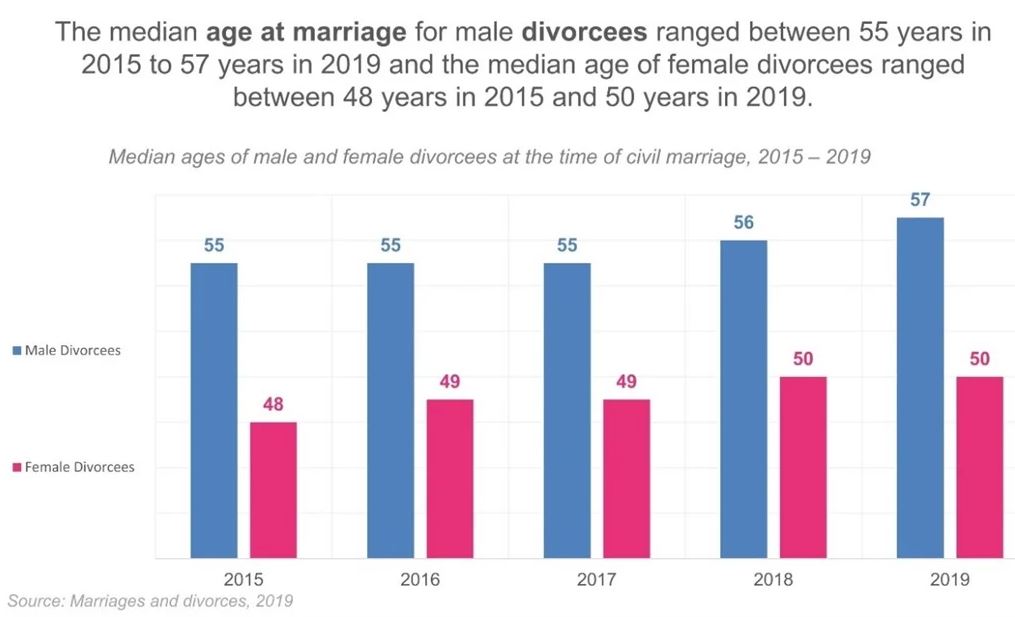 Overall, more than three quarters of grooms are older than their brides.

The exception here is when first-time grooms were marrying a divorcee. Here 44% of them were younger than their brides.

The median age for divorced men who remarried was 57 years, and 50 for women.

The ages of first time grooms and brides in South Africa is higher than in many other countries.

In India it’s about the same, with a first-time bride being 28 and the groom just below 30.

Why South Africans are Choosing to Marry Late

From the trend, it is clear that marriage is no longer a priority for many South Africans. While most young adults still have intentions to eventually settle down, many are not treating it with any kind of hurry.

But why is this the case? Let’s look at some of the reasons:

Many young people are still co-habiting as couples, but choosing to delay the whole certification of their union. This may be due to modern-day pressures of delivering a glamourous, expensive wedding.

When couples feel like they will fall short of society expectations, they may choose to postpone until they are in a comfortable place financially.

2. Women are more independent than ever.

A few decades ago, not many women were independent and career-driven. Many chose to be faithful housewives, or put their careers on hold to bring up a family. Today we have a shift in attitudes, and this may be delaying marriage for many.

A few generations ago, women jumped into marriage because it came with the added benefit of taking your husband’s name and benefits.

Today, this matters less, and some women even refuse to take up their spouses name after marriage. This shifting attitudes reflect a general perception of marriage.

4. Divorce rates are up.

South Africa may have a relatively low rate of divorce, but compared to some generations ago, it is still up. Young adults who as children witnessed their parents divorce, may be hesitant to rush into marriage.

5. Expectations of a smaller family

In South Africa, young families are opting for fewer and fewer children, with 2 or 3 being the preferred number today.

When you expect to raise a small family, there is no pressure to get married early. Older generations would have upwards of 6 children, and thus had to marry early to compensate for human biology and generally old age.

Read: What Is Lobola? Does It Mean Marriage? Is It Still Practiced ?

How Much is the SASSA Child Support Grant? < Previous
Mining Engineering Graduate Opportunity at De Beers Group Next >
Recommended stories you may like: