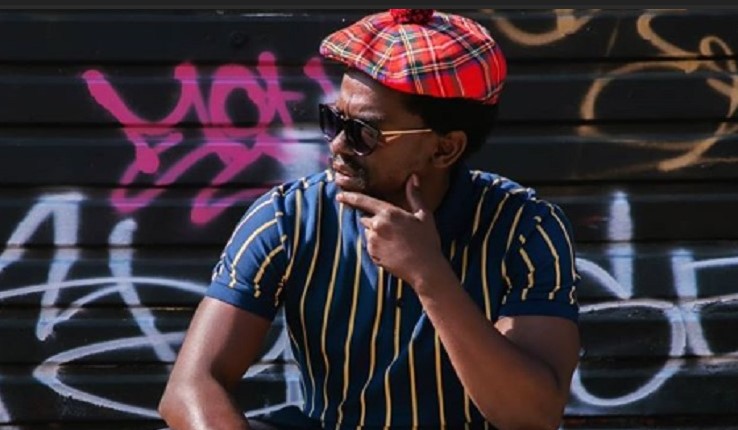 Thabo Malema is exiting the Scandal! cast after the death of his character, Bonang. Thabo Malema did such a great job of portraying the character of Bohang on the e.tv soapie that fans of the show were threatening to boycott it until he exits.

Malema’s portrayal of the annoying, abusive and manipulative policeman is so on point, that he is getting under people’s skins almost every single day. While this is testament to his great acting ability, it seems that fans of the show do not quite hold the same view.

Many fans of the popular soapie have taken to social media to complain and vent out about how Bohang, sometimes shortened to BG, makes them so angry before bedtime that they have decided to stop watching Scandal for their mental wellbeing.

Some also described Bohang as being irritating and annoying and begged e.tv producers not to drag out his storyline because it is making them abandon the show. However, other people pointed out that the fact that Bohang is making people so angry just shows that the producers got their casting spot on and that Thabo Malema is a great actor. They also highlighted that every show needs a good antagonist to keep things moving.