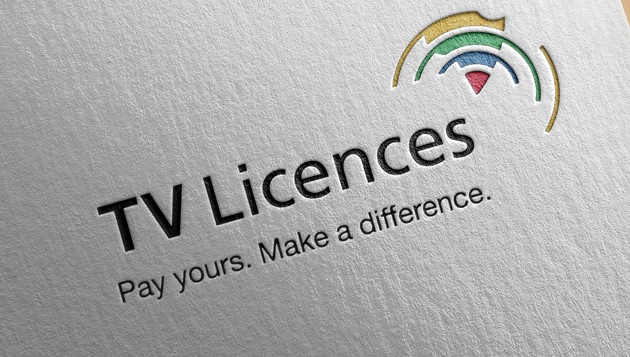 Over 110 000 South Africans and counting have so far complained and objected to the government’s ‘SABC stealth-tax’ plan. With the plan, it wants to force consumers with laptops, tablets, DStv and StarSat decoders, and Netflix and Showmax subscribers, to pay for a SABC TV license even if they’re not watching any SABC content.

Today is the deadline for South Africans to comment on the department of communications and digital technologies’ controversial plan to expand the compulsory SABC TV license net under the Draft White Paper on Audio and Audio-visual Content Services Policy Framework.

Thousands of people have already signed petitions against the proposed legislation changes of Stella Ndabeni-Abrahams, minister of communications and digital technologies. Since the first draft was issued, smartphones have now been dropped from the list of devices.

By Monday over 82 000 people have signed a petition that the Democratic Alliance (DA) started in late-2020 slamming the move and saying that the ‘SABC must find creative ways to self-sustain and break-even without making people like you fork out any more money’.

By Monday, another petition from Dear South Africa had amassed over 37 000 signatures and comments against the proposals. The proposed changes in legislation aim to widen the catchment area and scope of compulsory SABC TV licence fees by forcing consumers to pay for a SABC TV licence if they have or buy a laptop or tablet, even if they’re not watching or listening to any SABC content.

Video content companies like MultiChoice and StarTimes SA will likewise be forced to ensure that DStv subscribers and StarSat subscribers have a SABC TV licence or will otherwise have to tack that on the billing of their subscription fees, or will have to make sure they have one when buying a pay-TV decoder, similar to what the current situation is when buying a TV set.

According to the white paper proposals, local and international subscription video-on-demand services (SVOD) like Netflix, Showmax, Amazon Prime Video, Apple TV+, VIU and a range of other video streamers will likewise have to ensure that every single subscriber is a valid SABC TV licence holder or add on a SABC TV licence fee to their existing monthly subscription fees, even if their subscribers watch no SABC content.

“The DA stands with the thousands of South Africans who reject the department of communications and digital technologies’ plan to extend SABC TV licence fees to these online platforms,” says Zakhele Mbhele, the party’s spokesperson for communications.

“It is outrageous that South Africans need to cough up money for watching ‘broadcast services’ regardless of whether they watch it on a television, a computer, or a tablet. The only reason the ANC wants to amend the law to include other devices other than a television set, is to implement a ‘stealth bail-out’ for the SABC.”

According to Sylvia Tladi, head of the SABC’s TV licence division, South Africa now has a “digital population” of 36.54 million internet users. The SABC wants legislation changed so that ‘other entities must be compelled to report on the sale, lease or usage of these ‘television sets’ or viewing devices’.

She says: “The proposed revised legislation will also motivate pay-TV operators to hold their subscribers accountable for registering or having a valid television licence before the subscription, purchase or rental of a decoder, is granted.”

“Furthermore, submitted regulations aim to make it obligatory for internet streaming and television streaming websites to pay a percentage of subscription fees to the SABC, where these websites stream SABC content.”

Tropical Storm Eloise Declared A National Disaster < Previous
SA’s Elite Schools Increasing Fees In 2021: Some Parents To Pay Over R300 000 Per Academic Year Next >
Recommended stories you may like: