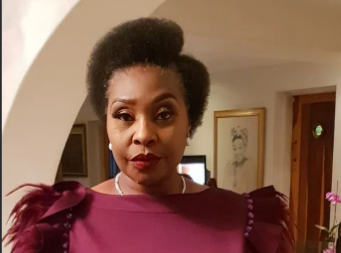 South Africa’s Yvonne Chaka Chaka faced harsh criticism for questioning how the Covid 19 vaccine had been found within months, yet one for other diseases such as Malaria and HIV had yet to be found. Taking to her Twitter account, the musician sought an explanation for how this was possible.

Vaccine,Vaccine. We still don’t have one for Malaria non for HIV but in few Months we have one for Covid can someone tell me how possible is this @WHO @EU_Partnerships @UN @NEPAD_Agency @PresidencyZA @Davos @unwomenafrica

While the tweet could have been a well meaning concern, the musician faced backlash from Mzansi, with some questioning her Humanitarian and Goodwill ambassador credentials.

A medical Doctor sought to inform her that the failure to have those vaccines was not for lack of trying but because the nature of the illnesses is different.

Well, do your research first. Both the medical science in combatting HIV and Malaria has developed significantly over the past years. Billions have been invested in research in both HIV and Malaria and both diseases can be treated successfully.

Other Tweeps were not as gracious in educating her. Some took to her comments to tell her that she appeared to have not been affected by Covid 19.

If you happen to have a father,mother, sister, brother, child or a relative who just contracted Covid and within 3days they died you would know the difference. You are comparing apples with oranges. https://t.co/XFIBcjXAq1