Amazon Set To Start Making Electricity In South Africa In 2021 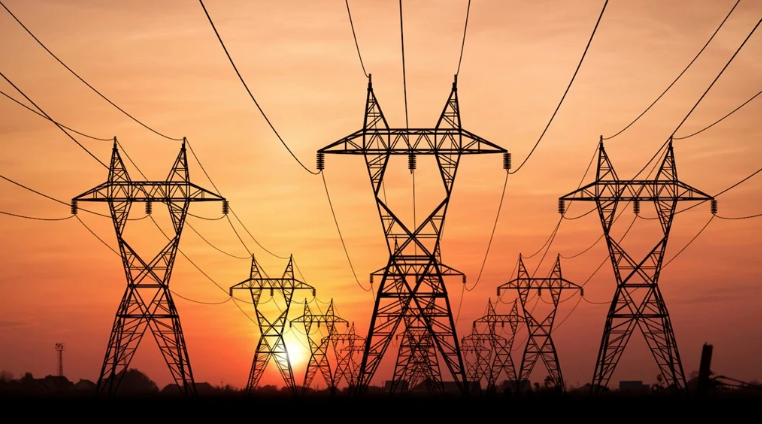 Jeff Bezos, Amazon founder and CEO announced that this is in line with the company’s plan to meet its Climate Pledge.

“We are on a path to running 100% of our business on renewable energy by 2025 — five years ahead of our original target of 2030. This is just one of the many steps we’re taking that will help us meet our Climate Pledge. I couldn’t be more proud of all the teams across Amazon that continue to work hard, smart, and fast to get these projects up and running,” Bezos announced.

The 26 new projects will see the total come to 127 solar and wind projects. This will see Amazon become the biggest corporate buyer of renewable energy globally.

“With a total of 127 solar and wind projects, Amazon is now the biggest corporate buyer of renewable energy ever,” said Bezos.

The project in South Africa has been approved by energy regulator Nersa, and is being led by local solar energy experts The SOLA Group. It is set to supply 28GWh of solar power ‘transmitted’ through Eskom’s grid, to Amazon’s facilities.

The solar farm will be built in Northern Cape, which is known for its heat. Other countries included in Amazon’s plan include Australia, France, Germany, Italy, Sweden, the UK and the US. The projects will deliver a total of 3.4GW of electricity production capacity.

Bushiri To Charge Followers R7 000 For Face To Face Meeting < Previous
Top 10 Most Searched South Africans in 2020 Next >
Recommended stories you may like: