Is Dagga legal in South Africa? 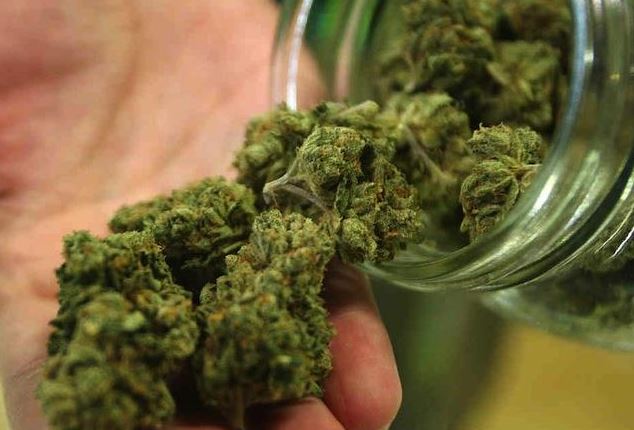 The cultivation and use of dagga has always aroused controversy in various parts of the world.  Whereas a section of individuals are trying to get its use legalized citing its medical benefits, other sections of individuals are opposing its legalization citing various reasons.

South Africa has not been exempted from this debate. As in many other countries, South Africa has sections of people who want dagga legalized and others with opposing views.

Role of legislature in legalizing Dagga consumption in South Africa

In 2018 September, the Constitutional court in South Africa decriminalized cultivation for personal consumption of dagga by adults in private places.

However, as some legislators argued, the court did not define the scope of ‘private place’, hence this task was left to the South African law enforcers, mainly the police, to determine the extent of private places.

Role of South African Police in determining the correct amounts of Dagga needed for personal consumption.

Measures have been put in place to help in determining the amount of dagga needed for personal consumption by adults. For instance, law enforcement officers are in charge of deciding whether individuals from whom dagga is seized contain the required amount or excess that is beyond the quantity needed for personal use. If they have observed and have been strongly convinced that the amount seized is too great for  personal use, they book and forward the case to a prosecutor who later makes a decision whether to prosecute it or not.

However, if the quantity seized seem to be small enough for personal use, then the South African police are restricted from making the arrest, instead, they are required to record the amount of dagga found and the reasons for carrying it.

As mentioned before, a section of individuals advocating for the legalization of dagga often argue that it has medical benefits. Scientific research carried out across different parts of the world has indicated that to be true. Among dagga products that are considered to be health supplements include those containing less than 20 milligrams of cannabinol compound.

The South African government through its official gazette, published an exemption in May 2019 which allowed dagga products to be bought and sold freely. However, this exemption came with some limitations.

For instance, although the exemption allowed free movement of dagga products, it restricted movement of large quantities of dagga and it only applied for 12 months to support the growing dagga industry.

Also, in as much as the exemption is active, provisions under the criminal law are still applicable hence this makes buying and selling of dagga and its products not completely legally permitted.

Therefore, from these court rulings and government pronouncements, we can conclude that dagga is not entirely legal in South Africa.

There is still a lot of grey area in the whole issue, and it will take a drastic and clear court ruling or government directive to make it entirely legal.