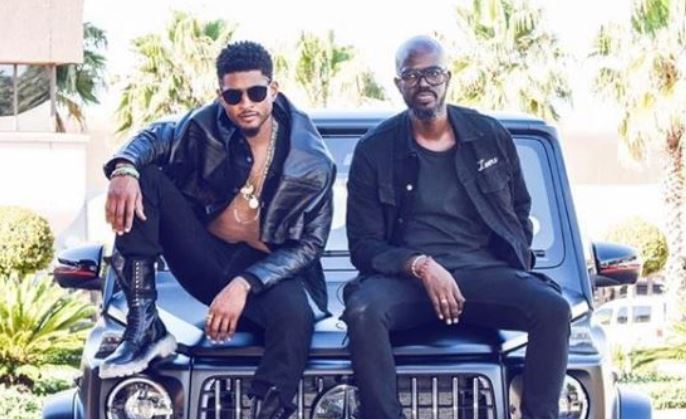 The collab was promised a long time back, and now the audio is ready and available on YouTube. The Mzansi star promised such a project with Usher as long as 2 years ago, but that appeared to have fallen apart.

Then on Monday, Usher teased the new song on his social media accounts, before Black Coffee released it the following day across multiple platforms.

The song is typical Usher, and is tipped to do well in the charts. The video is yet to be released.

Listen to it below.

Clement Maosa Expecting First Child < Previous
Despite Xenophobia Fears, Khanya Having Fun in Nigeria Next >
Recommended stories you may like: