All You Need To Know About Hydroponics in South Africa 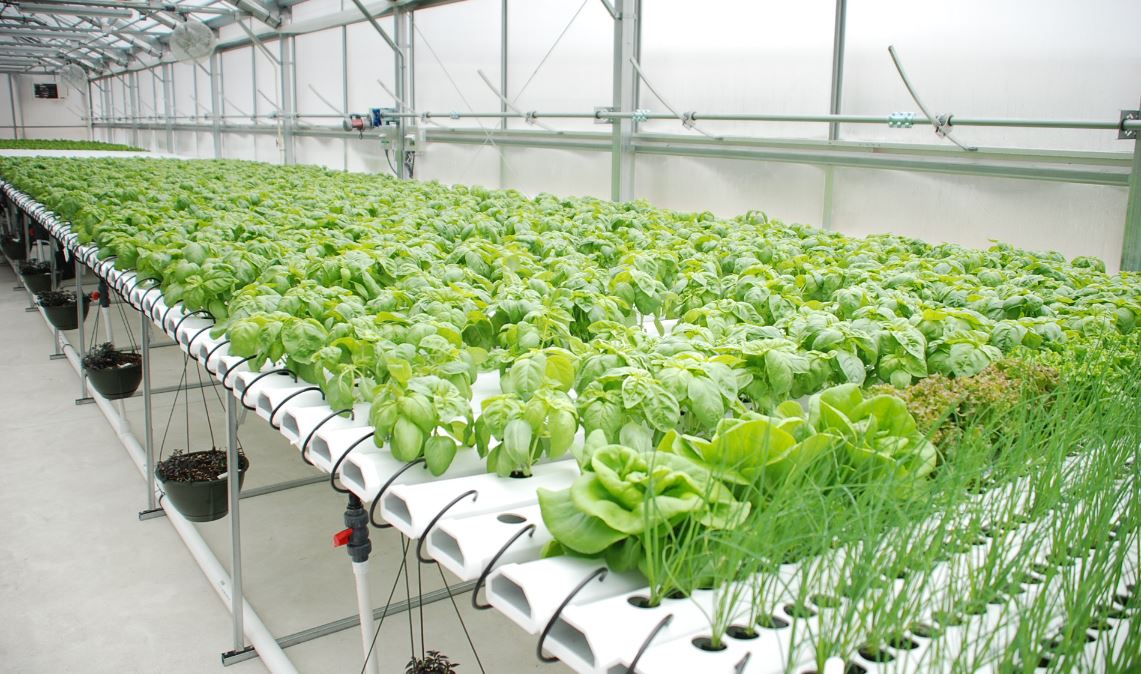 Hydroponics is a method of growing plants without the use of soil. Instead, nutrients dissolved in water determine the overall growth of plants and are supplied regularly to plants.

Hydroponics is a fairly new technique and is being embraced in different countries including South Africa.

The technique is greatly efficient and can increase production, particularly of animal fodder. Besides, it enables farmers to predict their yield fairy accurately. One advantage of this technique is that it is not affected by variations in weather patterns or climate change hence production is consistent.

Some of the plants usually grown hydroponically include tomatoes, cucumbers, peppers, and lettuces.

The practice of hydroponics in South Africa

These systems are developed and supplied by commercial agencies dealing with hydroponics and they are fast and efficient.

One such commercial agency is NFT Hydro, which is the manufacturer and supplier of Hydroponic NFT Systems and equipment. These types of equipment have become central in this shift in methods of farming in South Africa and Africa as a whole.

There has been significant uptake in hydroponics practice among South African urban farmers, rooftops growers in the cities and commercial farmers searching for alternative methods of farming.

Requirements to start and run a hydroponics production in South Africa

Water is the most important resource in starting and running a hydroponics production in South Africa. The water should be clean and from a reliable source to ensure consistency of supply since it is the commodity used to dissolve minerals which plant grown using hydroponics technology need to grow.

Another requirement is the proper location of the business. Thus ensures easy access to the target market and ease in the transportation of goods to the market. Also, time to attend to the plants is important. A farmer practicing hydroponics in South Africa, as well as other parts of the world, need to set aside time for attending to the plants and monitoring their growth.

Finally, knowledge in plant gardening is also indispensable when starting and running hydroponics in South Africa. This entails expertise in crop production, fertilization, and irrigation, pests and disease control, and management.

Importance of hydroponics in South Africa