Somizi and Mohale in Italy for Summer Holiday

The couple has been touring the beautiful European country, as part of Mohale’s birthday getaway.

Their holiday started in Rome where they visited the landmarks and ancient ruins including The Colosseum.

They have also visited the picturesque cliffside village of Positano and the the famous Venice.

The Somhales have been sure to document their epic holiday on Instagram, informing fans of their every move.

”Why we even bothered to pack I don’t know coz nothing that we packed is needed here. According to the weather. So I guess we gonna have to buy shorts and T-shirt’s till we come back. But ke homonate” Somizi posted alongside a picture of outside The Colosseum. 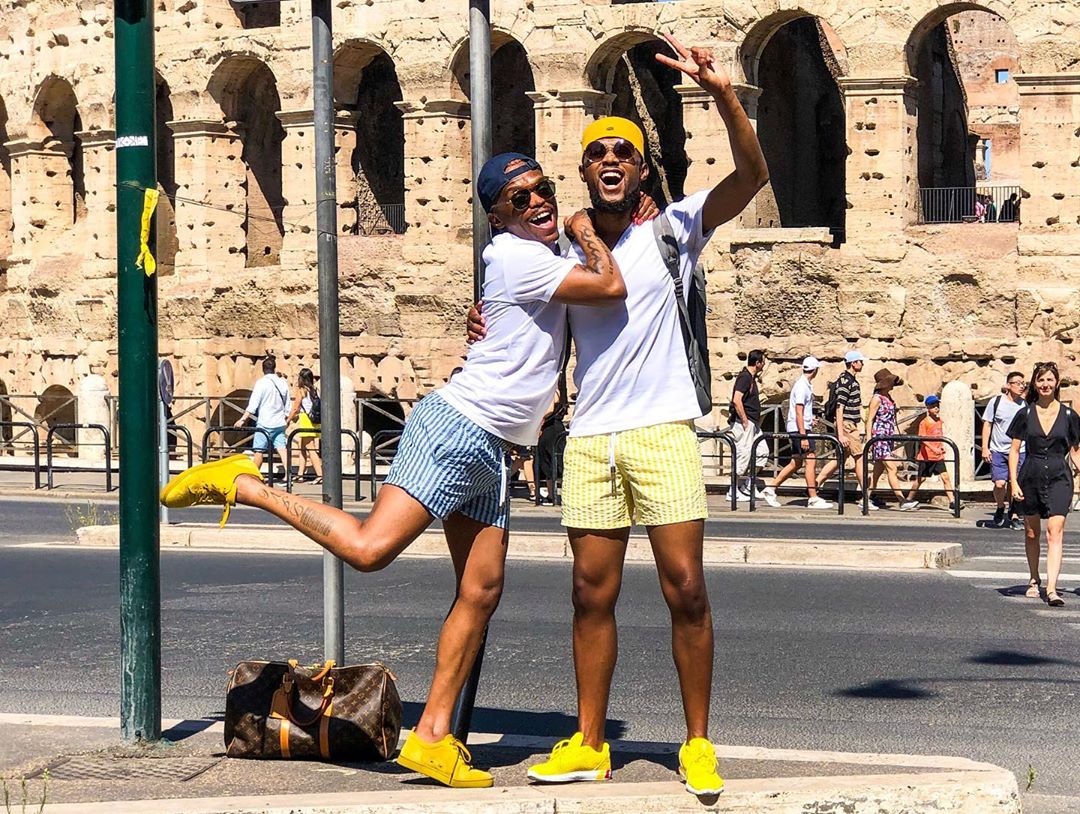 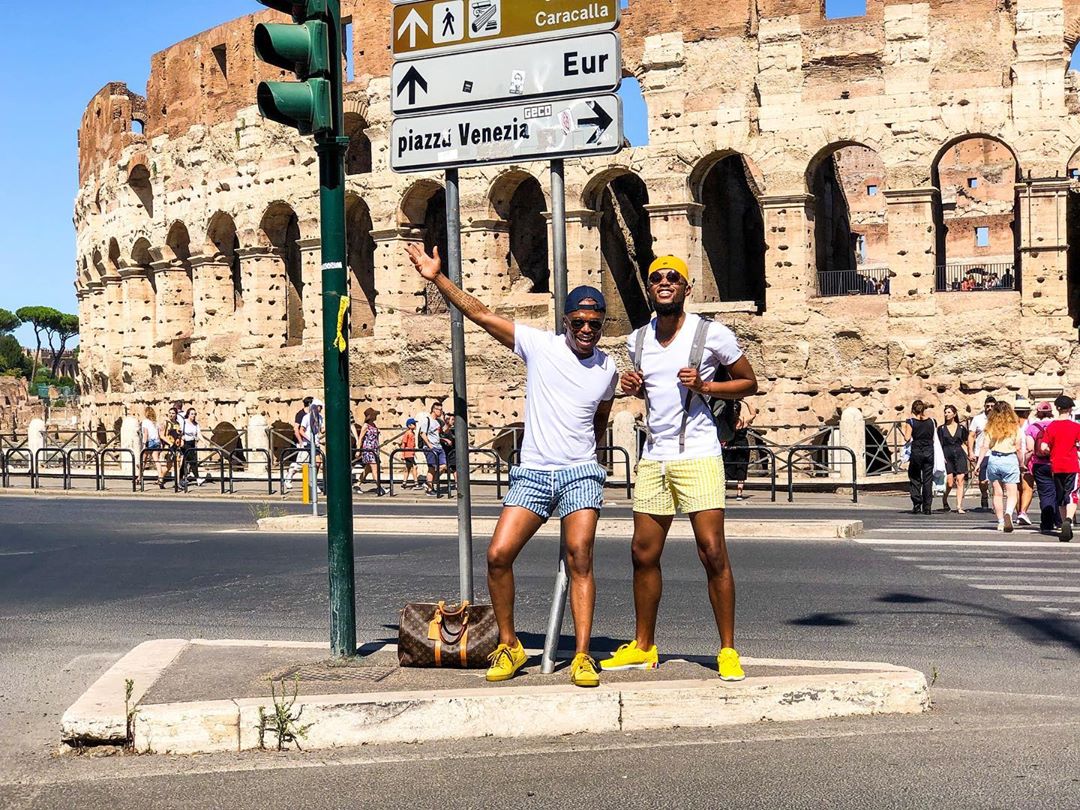 Check out some of their other pictures. 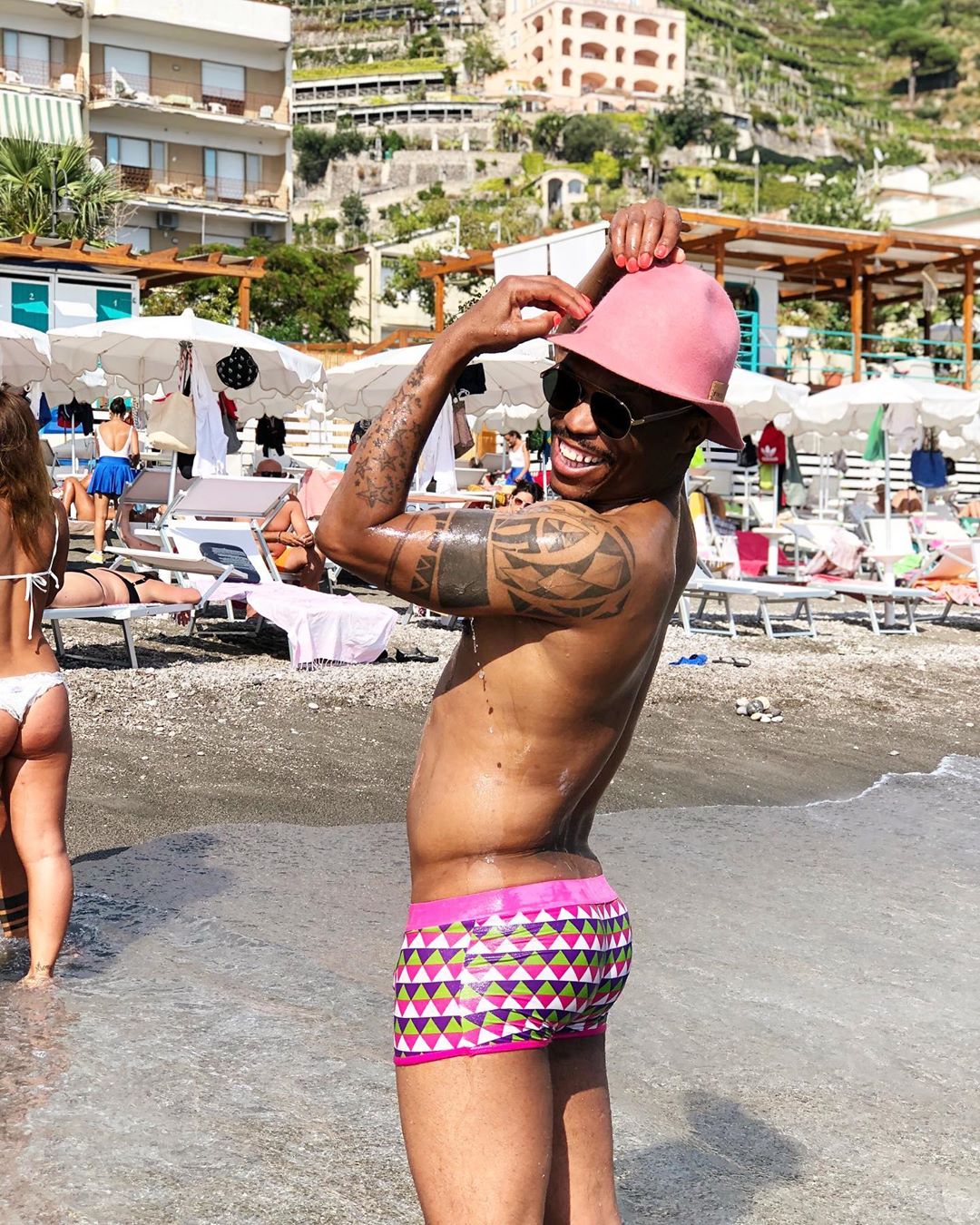 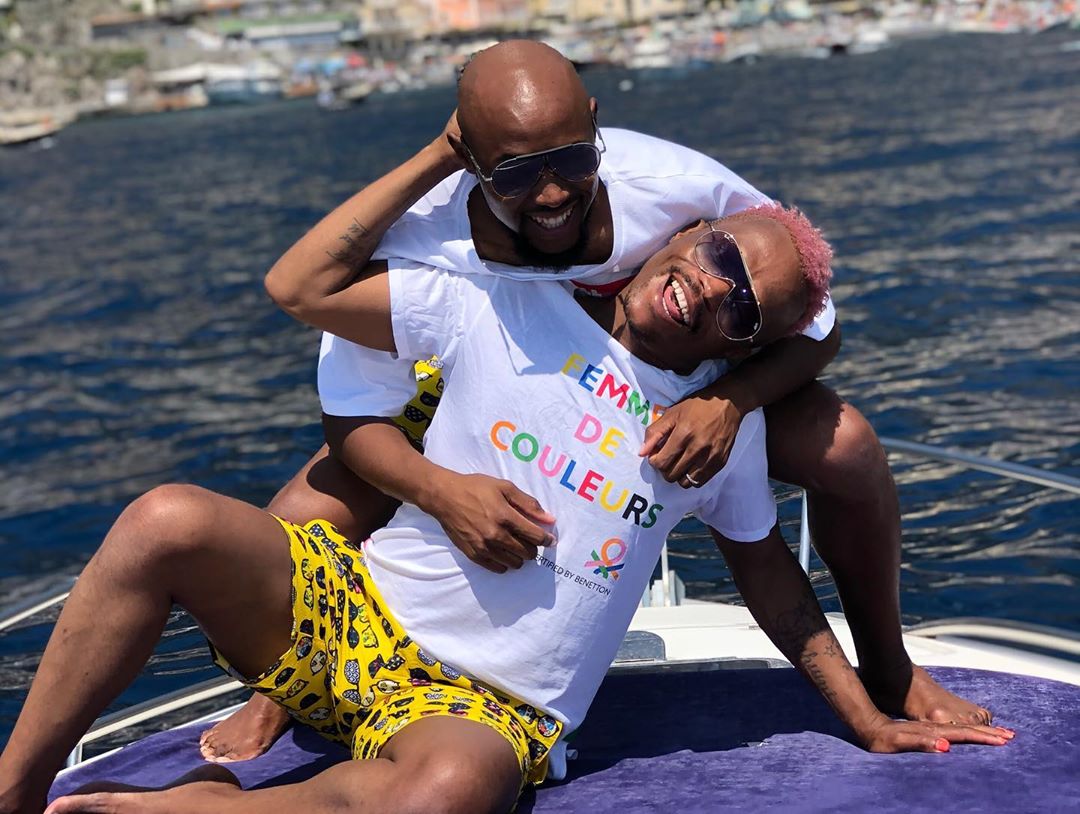 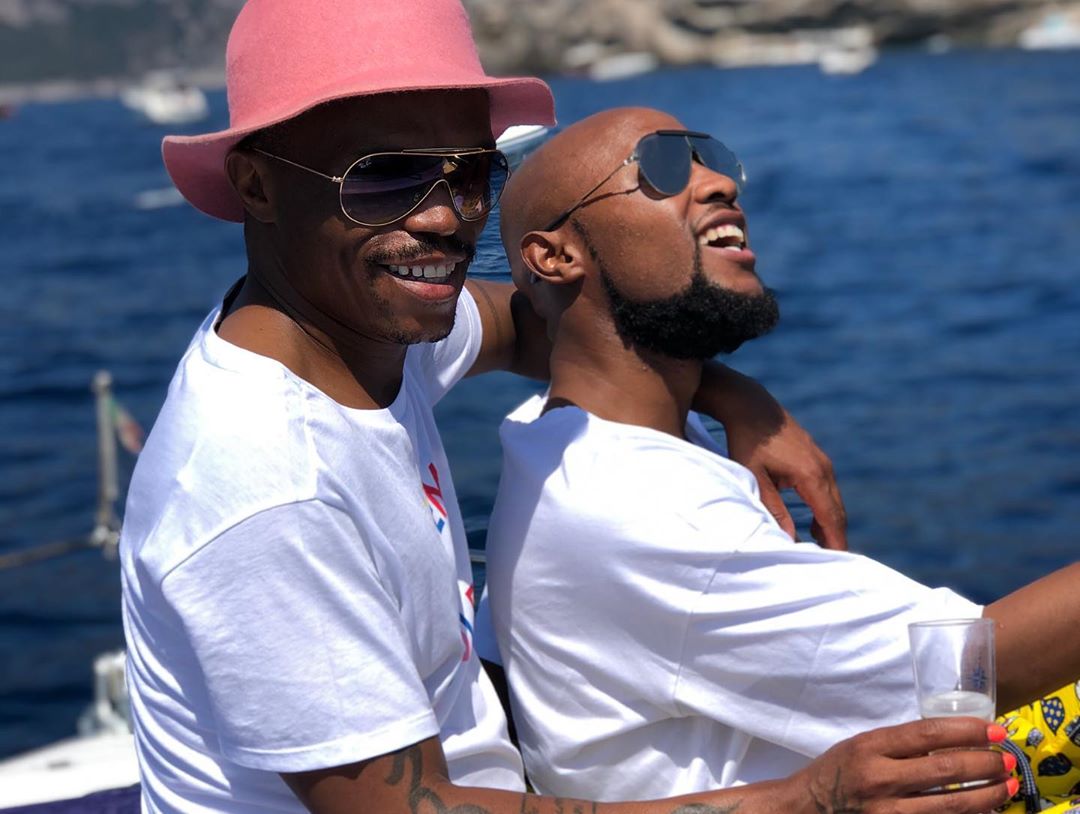 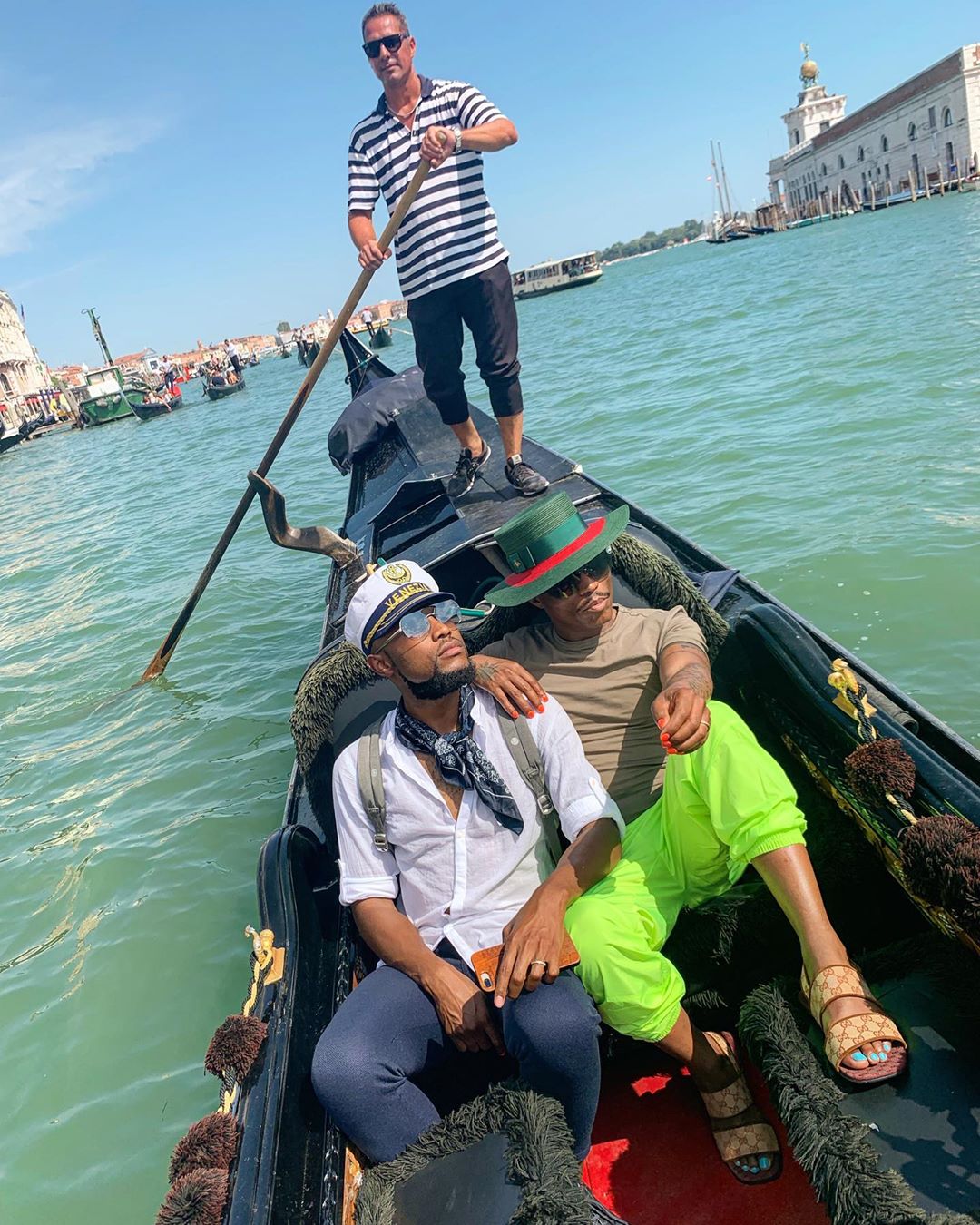 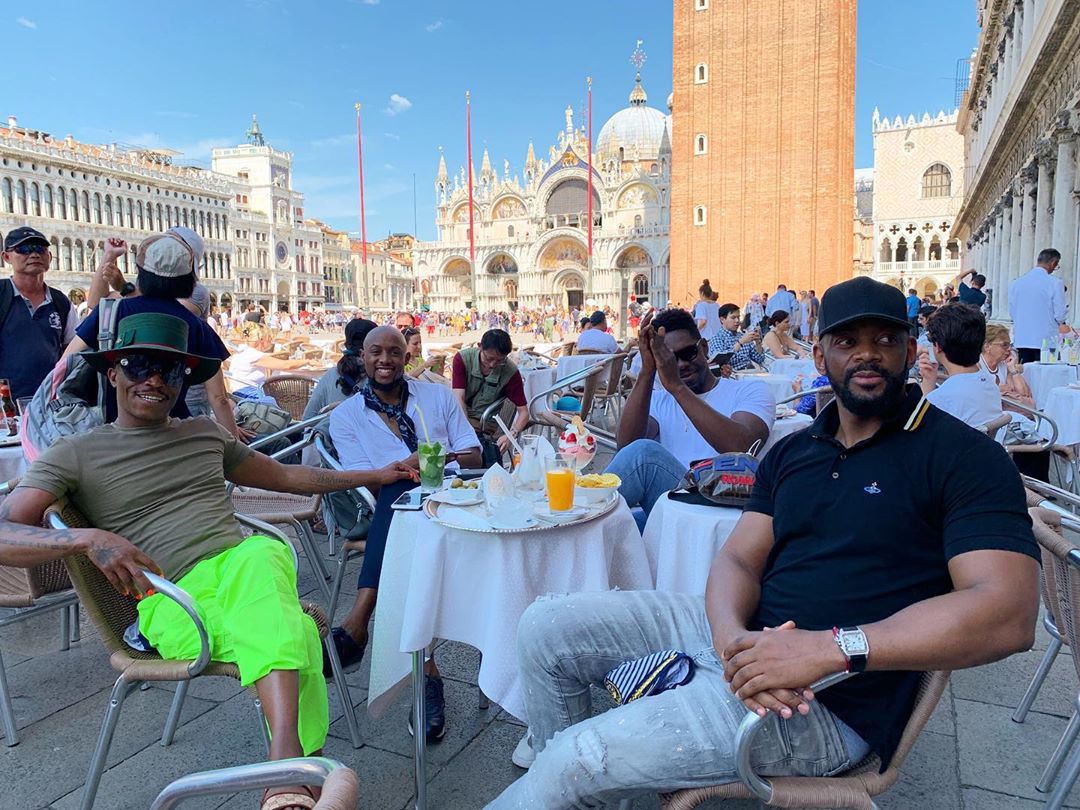 Cassper Nyovest Speaks Out on Gay Rumours < Previous
PHOTOS of Maps Maponyane’s Joburg Apartment Next >
Recommended stories you may like: