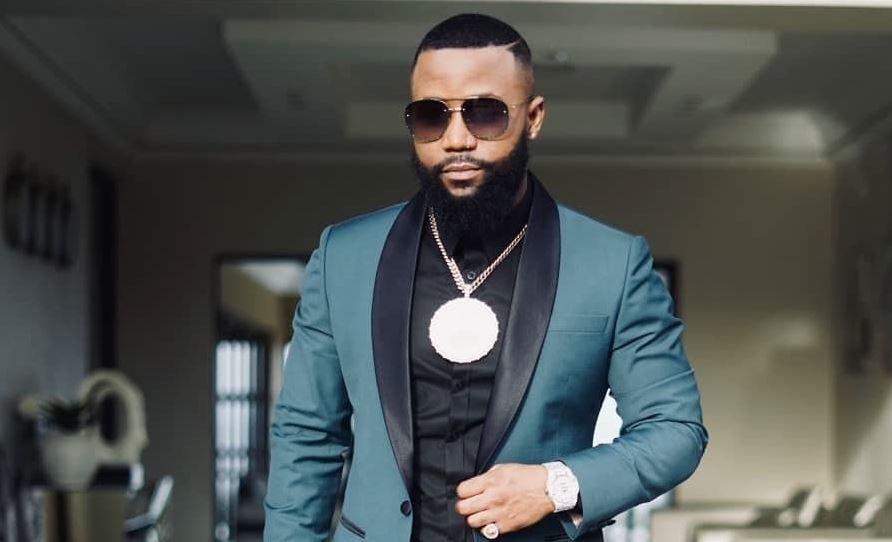 In South Africa, there’s a lot of inspiration going down lately.

The latest is from our own comedian Trevor Noah, who has conquered America and the world.

Yesterday, we reported that Trevor had been listed by Forbes as the 4th highest paid comedian in the world, for the year 2019.

Trevor ranked higher than other household names like Amy Schumer and Aziz Ansari. The host of The Daily Show on Comedy Central made most of his money from stand up comedy, and also from his best selling 2016 book ‘Born a Crime’.

He also had his second Netflix special which brought in even more money.

Reacting to the news, South African rapper Cassper Nyovest Tweeted that he had been inspired.

Read: Cassper Nyovest Castigated for His Desire To Be Nigerian

Video of Fans Groping Zodwa Wabantu Shocks Mzansi < Previous
Cassper Nyovest Speaks Out on Gay Rumours Next >
Recommended stories you may like: